Now we can dive into the engine. Finally! So far, we’ve dealt mainly with bolt-ons and external engine components. To make more power with a naturally aspirated engine, we must improve breathing with cylinder heads and a camshaft. Edelbrock was a very early promoter of the dyno-tested, packaged-power concept with the simple creation of the Performer system way back in the early ’80s. The first effort was, of course, the small-block Chevy, and the company has since greatly expanded the system with multiple engine families.

Edelbrock now offers both Performer and Performer RPM combinations that include cylinder heads, camshaft, intake manifold, and a carburetor for most popular engines.

The brilliance behind packaging an intake manifold, heads, a cam, and a few valvetrain parts is that this makes it easier for an entry-level enthusiast to create a fully integrated combination. Of course, Edelbrock is not the only company offering packages.

There are dozens for both carbureted and EFI applications. For the EFI 5.0L Ford guy, Trick Flow Specialties (TFS) has created a Twisted Wedge package with a pair of heads, a TFS two-piece intake, a hydraulic roller cam and valvetrain, and all the gaskets. 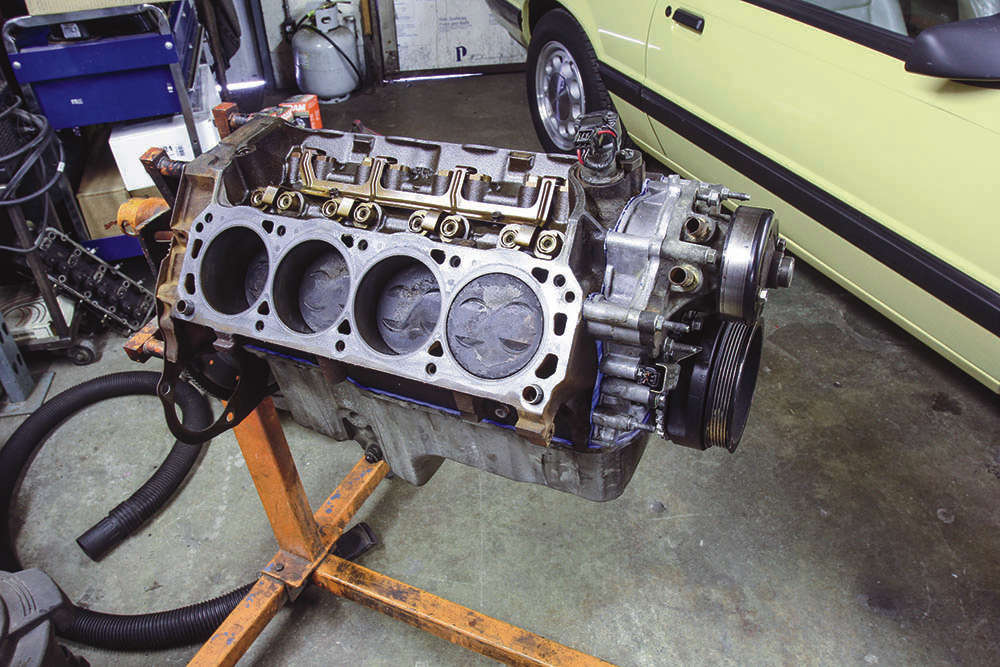 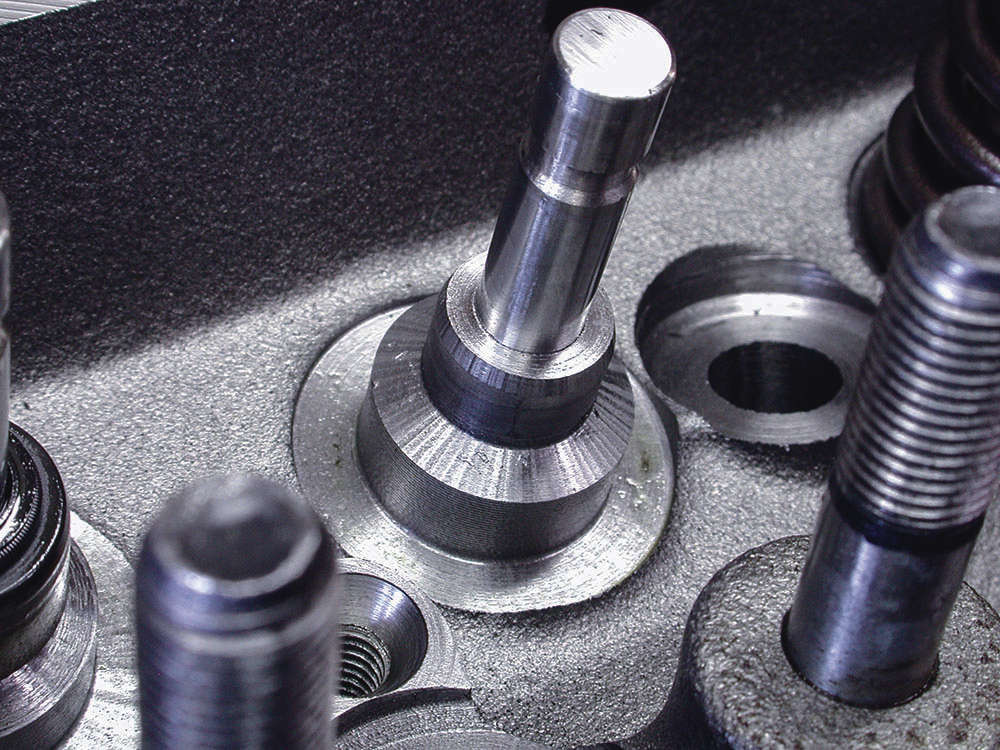 If you are on a mac ’n’ cheese budget for your small-block Chevy, the iron Vortec heads offer great power at a minimal cost. Stock heads require machining the valve guide seal boss to allow valve lifts of over 0.450 inch. But Comp sells a cutter (PN 4726: $52.94) that you can use with a 0.5-inch drill motor to accomplish this. Or Scoggin-Dickey offers a new, modified Vortec head that will accept up to a 0.550-inch valve lift with machined valve seal bosses and better valve springs. 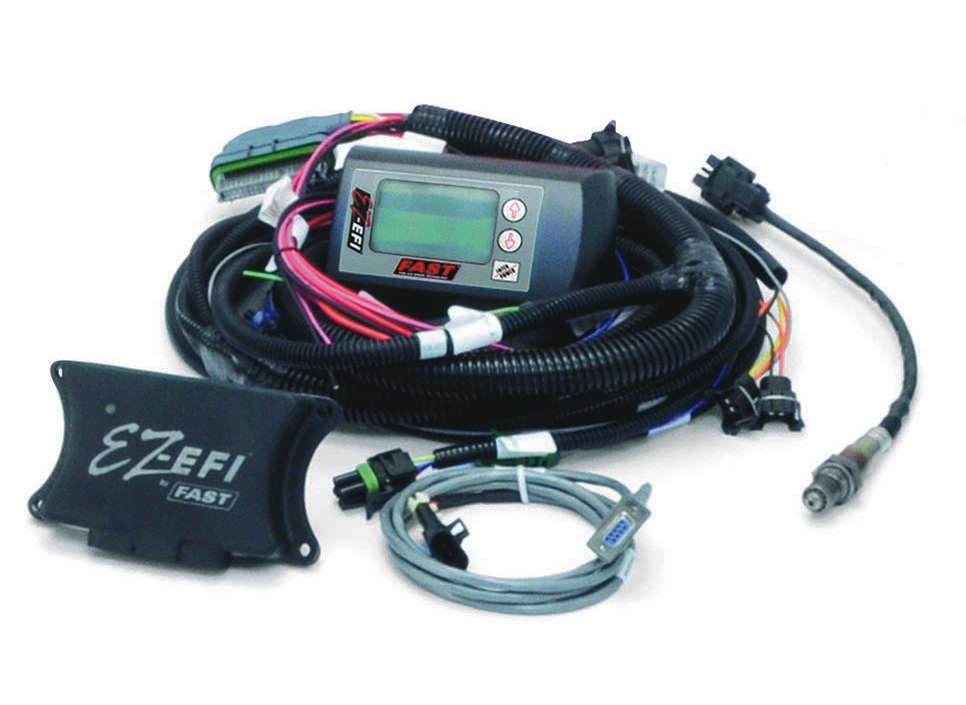 One issue with older EFI engines such as the 5.0L Ford or Chevy TPI is those OE computers use chips that must be “burned” each time there is a minor tune change. FAST offers a chance to employ the new self-learning fuel injection to an older system. This uses the EZ-EFI 1.0 ECU and a wiring harness. It controls only fuel, so a separate ignition system will be required. This kit is less than $900 and makes tuning these early EFI engines easy.

We could keep going into the hundreds of thousands, but you can figure this stuff out from here. The theory behind swapping in an LS engine or throwing a turbo on a Mopar 360 is no different from rebuilding the carb or upgrading the wiring. It’s all about getting the basics in place and being prepared for the sneaky costs.

If you’re going for big horsepower, you need to build the car around the engine. You’ll need to upgrade axles and third members, cooling systems, driveshaft, fuel delivery, brakes, wheels, and tires. It’s enough to make you panic if you look at it all at once, but just break it down and buy a piece at a time. You’ll get there.

August 27, 2018 Roadkill Customs How To & DIY
This project requires combining a Model A top tank and a ’32 Ford bottom radiator tank to work with the Flathead V8 engine in the car. [More…]

How To Plus Size Wheels and Tires

January 7, 2015 Roadkill Customs How To & DIY
Plus Sizing your wheel and tire combination was designed to enhance vehicle performance and appearance by allowing fitment of larger diameter rims and lower profile tires. The theory is that while making these changes, you keep the overall tire diameter within 3% of the original equipment tires. [More…]