Now that the car is capable of starting and idling on its own, we can start making changes that will add power. Forum sages will be insulted that we didn’t instantly suggest prolific induction changes, but our experience has taught us that enhancing the exhaust side first will deliver the best results.

Of all the choked-off engines of the past, the emission-controlled cars from the late ’70s to mid-’80s are among the worst. You can see some dramatic improvements with a simple cat-back exhaust system swap. Starting with the exhaust allows for later induction improvements.

We’ll use personal experience on a ’93 Chevy TBI 350ci pickup as an example. We replaced the original catalytic converter and exhaust with a new cat and a DynoMax mandrel-bent exhaust system. Rear-wheel power went from 200 to 229 lb-ft of torque and from 140 to 168 hp. Those are honest 20 percent increases. Granted, the numbers aren’t large, but you will feel 20 percent every time you step on the throttle. The 3.0-inch mandrel-bent system with a high-flow muffler gave the exhaust a nice tone but wasn’t overly loud.

For non–emission controlled cars, even upgrading from factory compression-bent 2.0-inch pipes to a mandrel-bent 2.5-inch system represents a drastic flow increase. Compression bending reduces the inside diameter of pipes by a considerable amount.

We measured the inside diameter of some 2.0-inch compression-bent exhaust pipe and discovered that compared to a mandrel-bent pipe of the same size that the compression bends reduce pipe’s diameter by 10 percent and the flow area by 17 percent.

Now let’s go a step further and increase the pipe diameter from 2.0 inches (1.840-inch i.d.) to a true mandrel-bent 2.5-inch system. This move increases the flow area from 2.3 square inches to a massive 4.3 square inches. That’s an 87 percent increase in flow area and does not take into account the compression bending reducing the area even further. Sure, mandrel-bent systems cost more, but the power improvement justifies the cost. Remember, we’re laying the foundation for a stronger engine.

On the non–catalytic convertor front, things are easier. If you’re up for some fabrication effort, Jegs offers header-back kits for most common ’60s muscle cars for about $200. Add in mufflers, and start welding. Or leave mufflers out if you don’t like your neighbors.

Back on the post-smog front, BBK makes a nice ceramic-coated set of shorty headers for a 1989 Mustang 5.0L (PN 15150) for $300, and if we combine that with a Flowmaster cat-back system (PN 17106) for $465, we’ve got nearly a complete new 2.5-inch exhaust system and headers for less than $775. That should be worth at least 20 hp over stock while retaining the emissions legality in states that require testing. 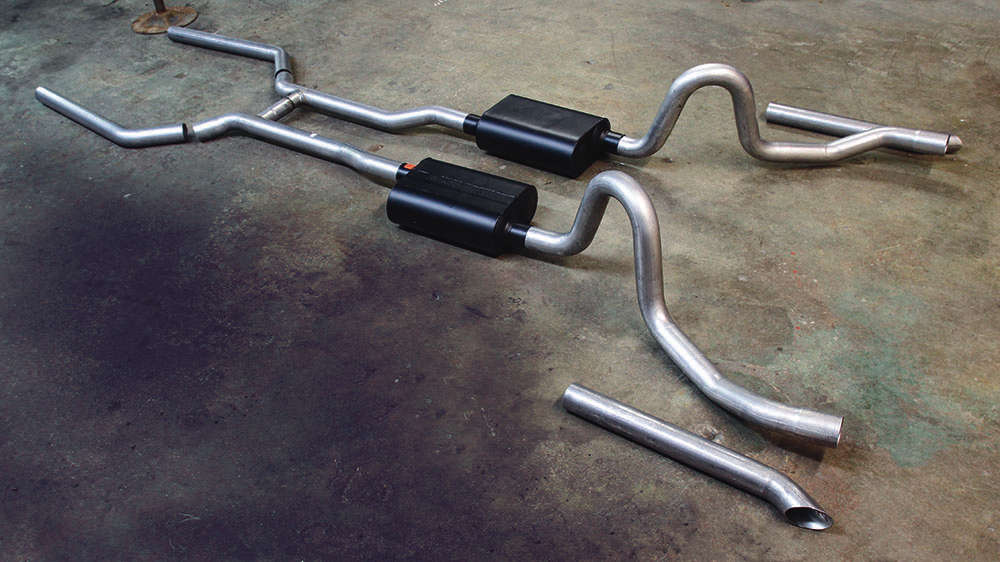 This is a great dual exhaust system from Flowmaster for an early GM A-body (Chevelle, Olds Cutlass, Buick Special, Pontiac Tempest). It will connect to either a set of long-tube headers or even to stock exhaust manifolds. These kits are smartly designed and fit well. 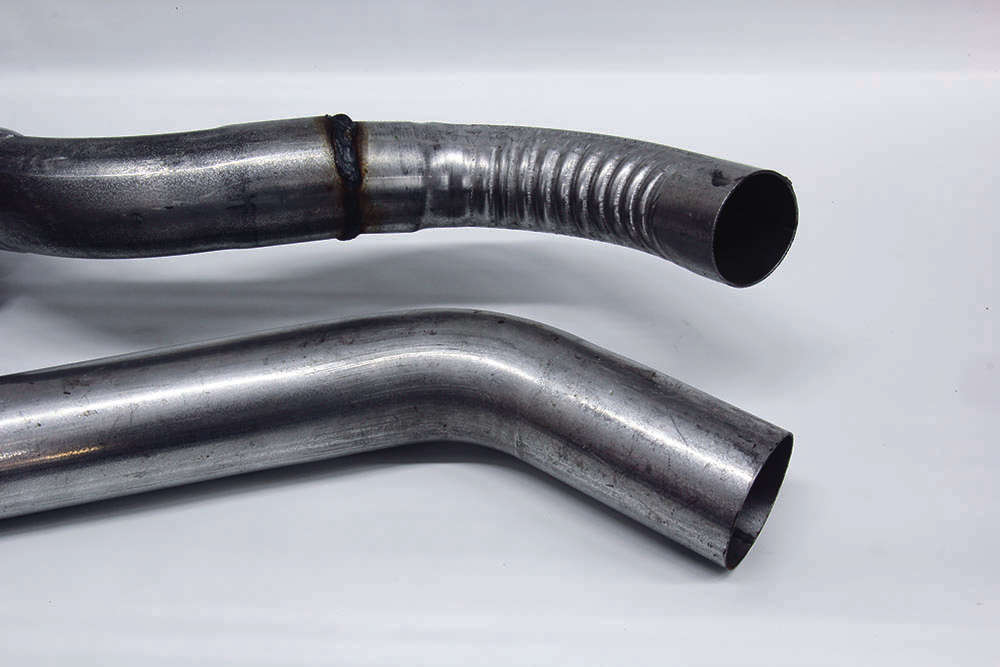 Here is a comparison of compression bends with the 2.0-inch pipe on top with a mandrel-bent 2.5-inch pipe on the bottom. This upgrade from 2.0-inch to 2.5-inch mandrel is worth nearly a 100 percent increase in flow. Even the OE’s now include mandrel-bent tubing for this same reason. 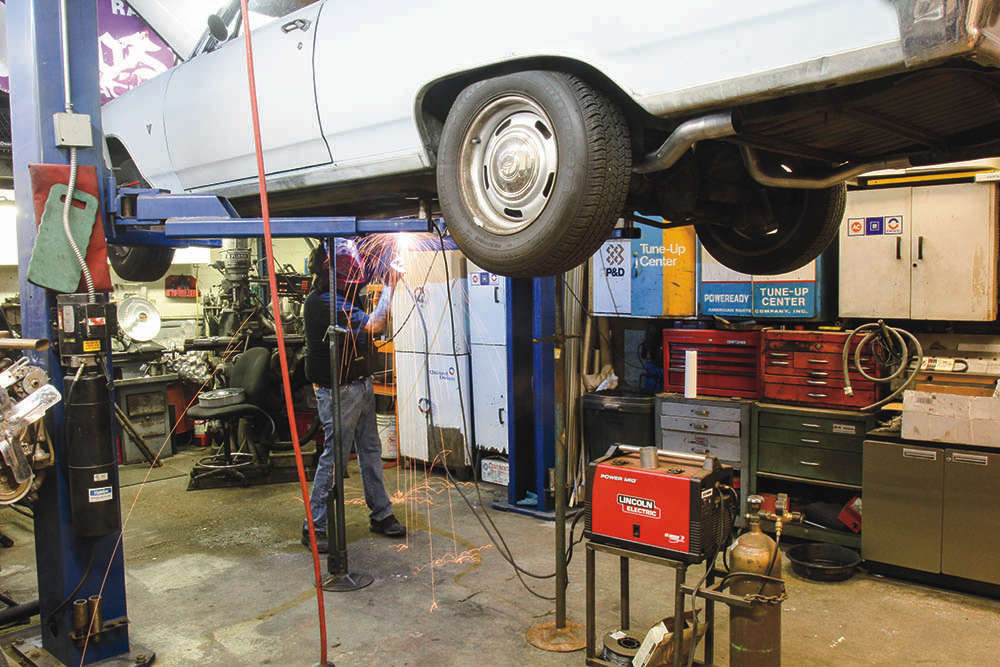 It might be worth the extra coin to pay a professional exhaust shop to install your system only because it often requires fabrication and welding to install properly. 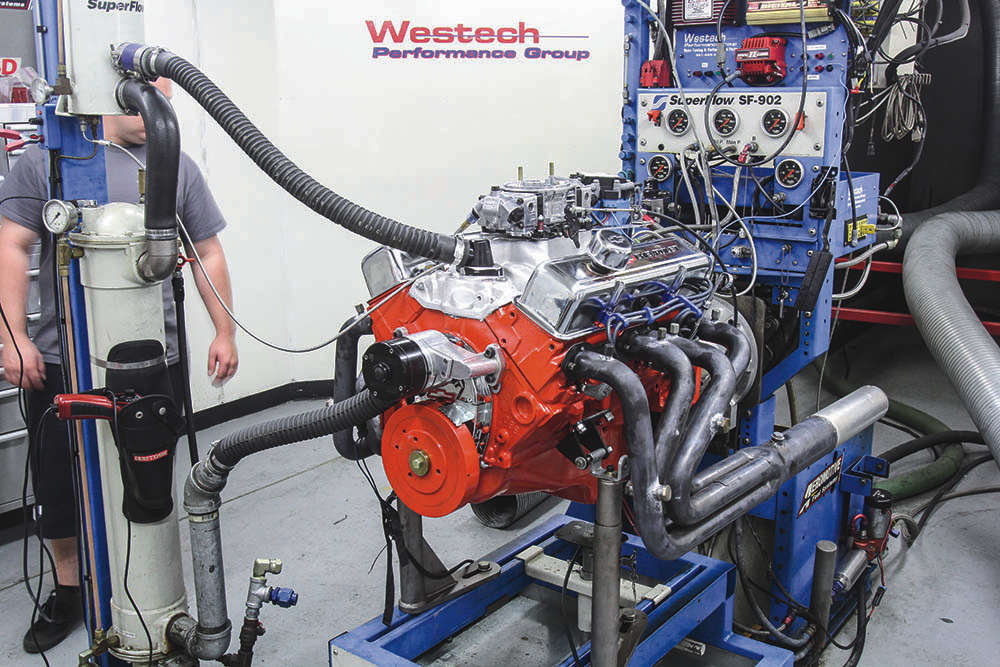 If your budget can afford headers, long-tube headers are best for improving midrange torque and peak horsepower. But they often incur higher installation costs and suffer from reduced ground clearance. Intermediate-length headers give up a little torque but offer improvements in ground clearance and cost. 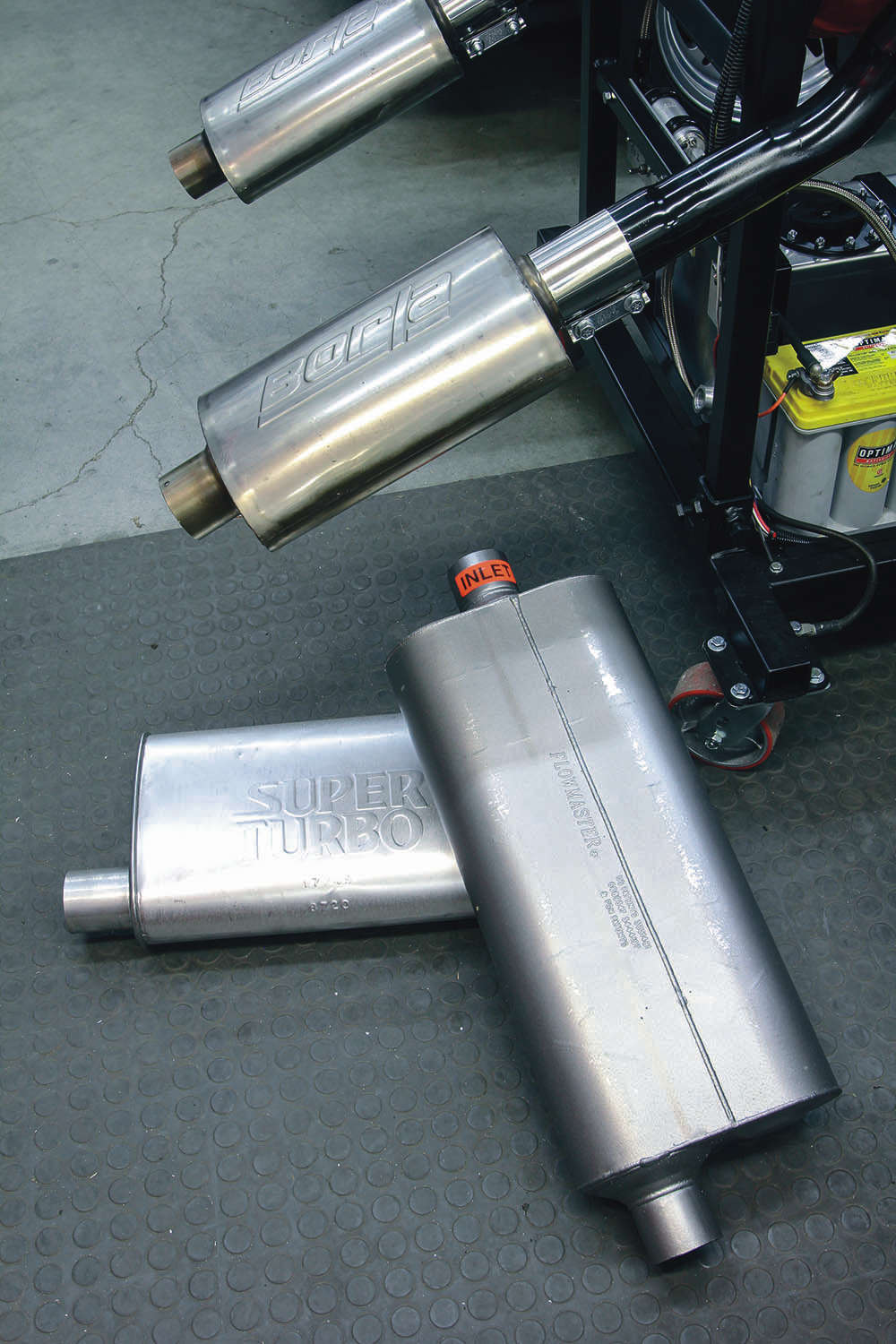 There are dozens of muffler designs. All seem to offer similar flow potential, so a muffler choice comes down mostly to your preference in sound. In this area, the differences are drastic, and the choice is personal.

How To Bleed Brakes By Yourself

March 17, 2018 Roadkill Customs How To & DIY
This How-To video shows you how to bleed or purge the air from your brake system and lines easily and by yourself. [More…]

August 1, 2019 Roadkill Customs DIY Projects, How To & DIY
Repairing a twisted brake or throttle cable with a simple homemade tool in just minutes — Easy and functional. Check it out… [More…]

How To Remove a Pilot Bearing with Bread

December 11, 2018 Roadkill Customs How To & DIY
This video shows how to remove a pilot bearing from a flywheel using bread instead of an expensive puller. [More…]