Brandon DeJesus rolls a ’31 Ford Model A rat rod, but it may not be what you’re expecting — it’s powered by Toyota’s 2JZ-GTE power plant — an inline-six-cylinder engine that is sooo ready to make staggering amounts of horsepower that, more than two decades after its introduction, professional motorsports teams of all kinds still seek out these early ’90s 3.0L engines. 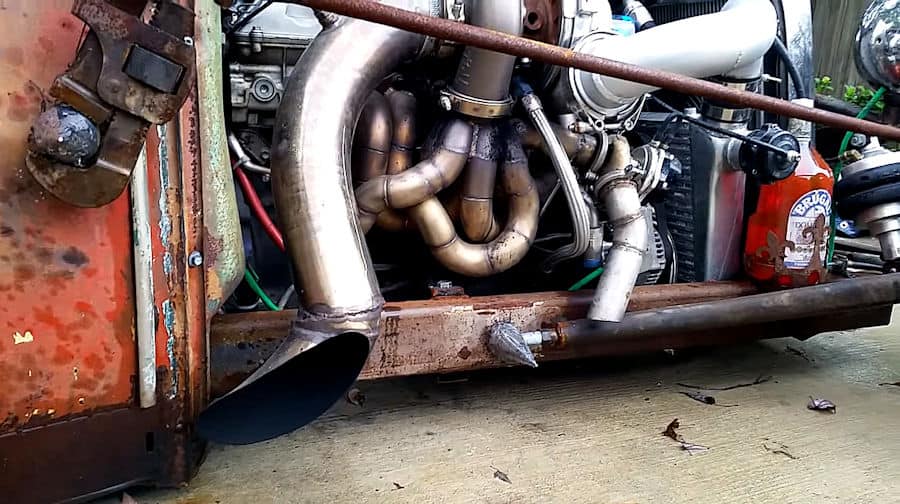 Love it or hate it, very few production engines before or since are capable of the insane horsepower that the 2JZ-GTE is good for with so few modifications. 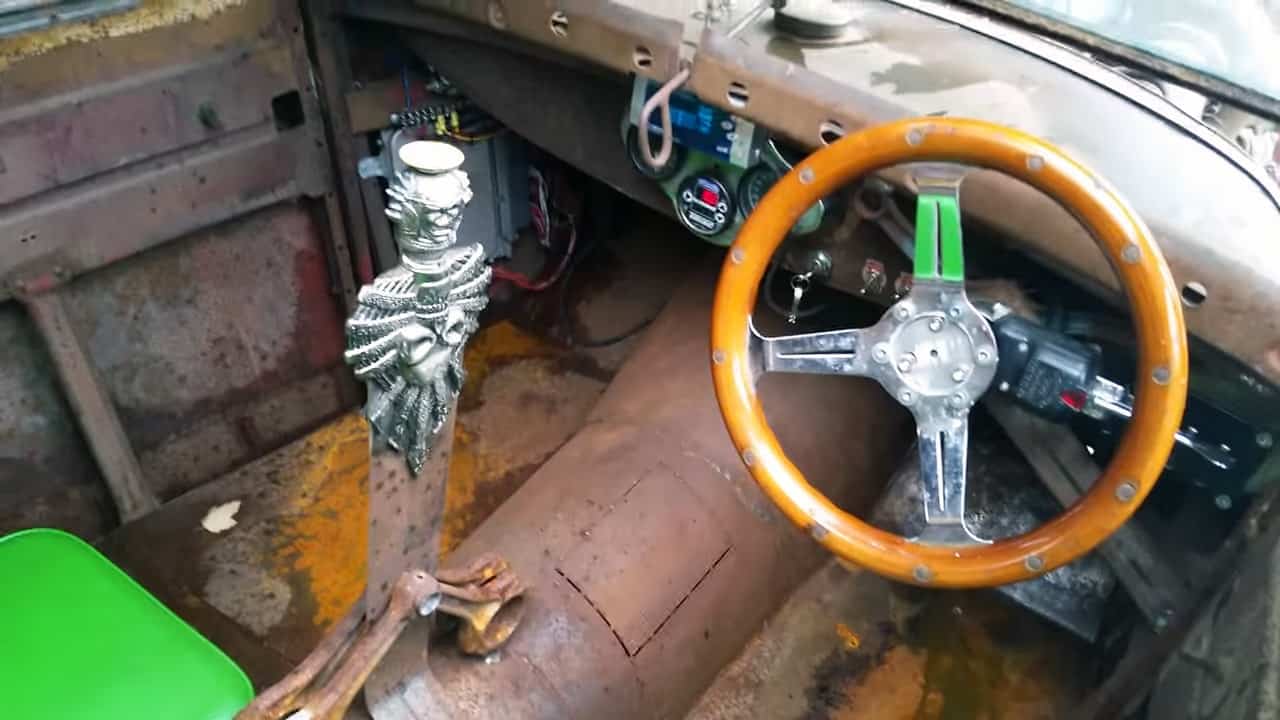 Brandon mated the 2J with a stock 5 speed Toyota transmission. The ride is bagged in all four corners and is right hand drive.

June 14, 2019 Roadkill Customs Builds and Examples, Low Budget Builds
The team sets out to build a classic Ford 460 Big Block on a rock bottom budget. The Ford 460 engine build starts out with a junkyard 385. [More…]

Ford Crown Victoria and Police Interceptor ~ Everything You Need To Know

January 6, 2019 Roadkill Customs Technical Info
If your thinking of building a project or custom that is Ford Crown Victoria or Crown Victoria Police Interceptor based, Start Here… [More…]

October 18, 2018 Roadkill Customs DIY Projects
Dave Tucci at Tucci Hot Rods of Marcy, NY set out to build a Ford Model A for a customer who simply wanted a low, loud and obnoxious hot rod, which also made a showing [More…]