It might be hard to believe, but Bob Bruhn’s stunning ’65 Rambler Marlin is very much a home-built car

Bob Bruhn is no newcomer to building standout cars, but he usually likes to take the road less traveled. “I like to do everything myself, so if I’m building a ’55 Chevrolet and Foose is building one and Alloway’s building one, it takes me three years to build one and it takes them six months to a year,” Bob explains. “They can build two more of them and by the time I get mine out, it’s old hat – even if I could build a car as good as them.”

Bob’s previous cars include a very nice ’32 Roadster and a hard-topped ’40 Tudor designed by Chip Foose, which got quite a bit of attention a few years back. Then there’s the ’54 Corvette he has built three times, each time a little bit better, with the last effort featuring one of the first Art Morrison chassis to ever go under an early ’Vette, a Magnuson blower on an LS motor and a killer Chip Foose flame job over white paint. 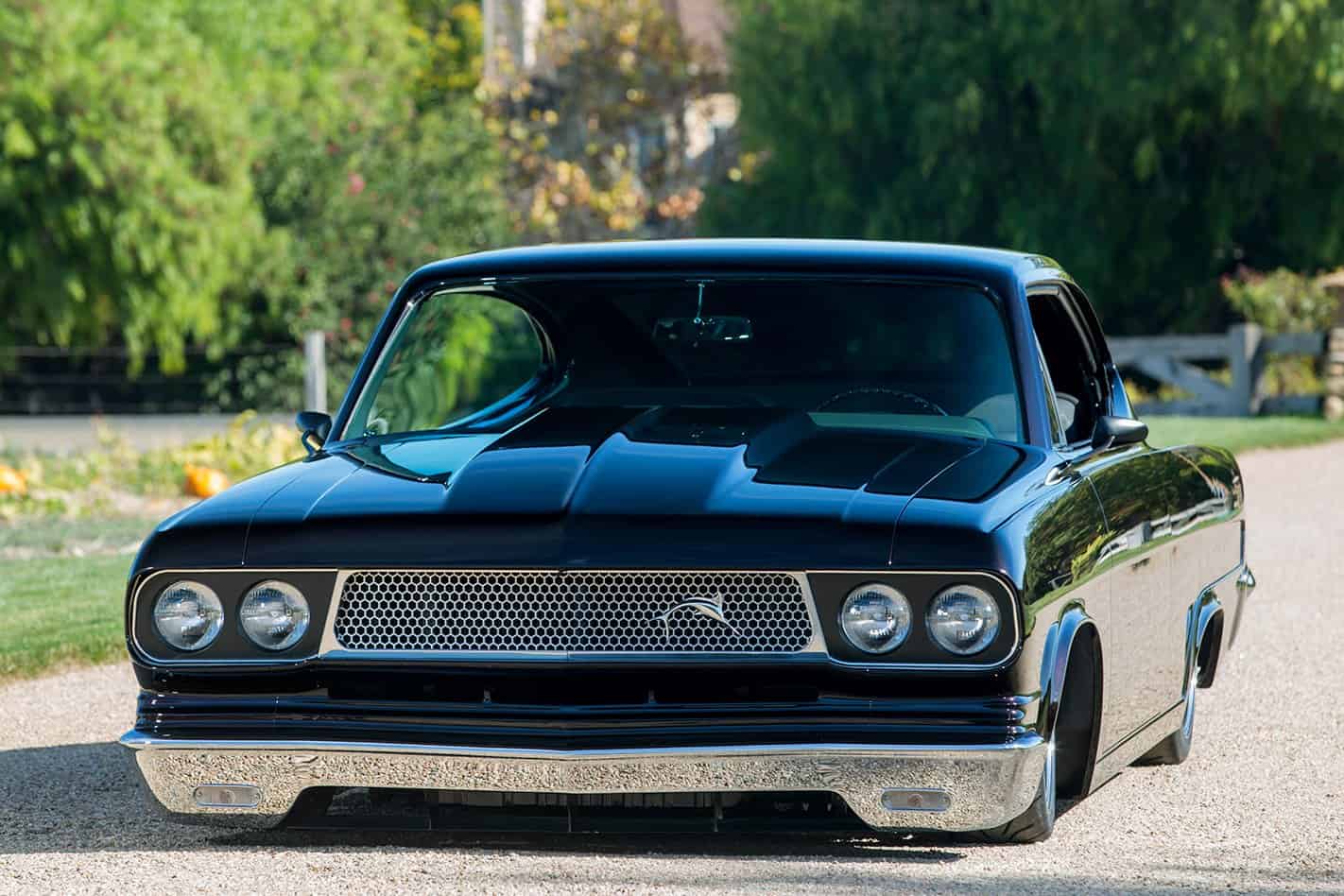 So far it doesn’t sound too weird, but then Bob followed up with a 1948 Packard dubbed ‘Packrat’ – yep, a Packard with a big-block Chevy in it and a host of custom touches. I’d hazard a guess it’s the only hot-rodded ’48 Packard around. Next was a ’46 Hudson pick-up that won a bunch of trophies, including Outstanding Custom Rod, at the 2011 Grand National Roadster Show. I don’t imagine there’s too many of them around either.

So you have to ask: where does Bob get the ideas for all these oddball cars? “I have a book that shows all the cars made in the US from the beginning to 1990,” he reveals. “I go through that to get ideas.”

That’s how he got the notion to build a Rambler Marlin. Finding a suitable specimen to cut up wasn’t going to be easy; in 1965 they only made a little over 10,000 of them – compare that to the more than 500,000 Mustangs sold in the same year! 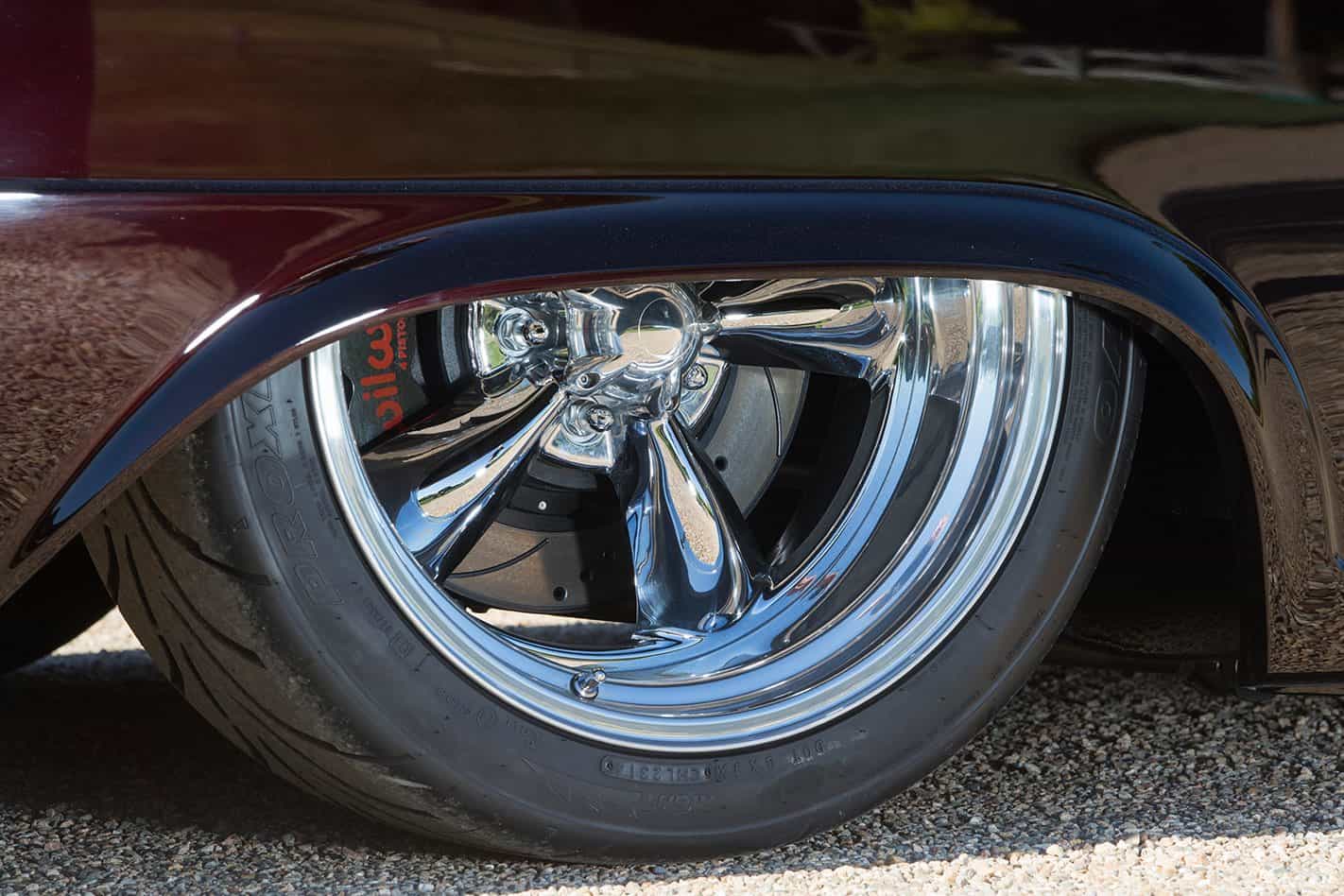 “I finally found a Marlin that was in Sacramento,” Bob says. “I made a deal and drove it home, but it was such a nice car and I got so many thumbs up driving it back, I couldn’t cut it up. So I had to sell it and buy another piece of junk – and it was a piece of junk, for sure. The other car I sold to a buddy and he just loves it.” 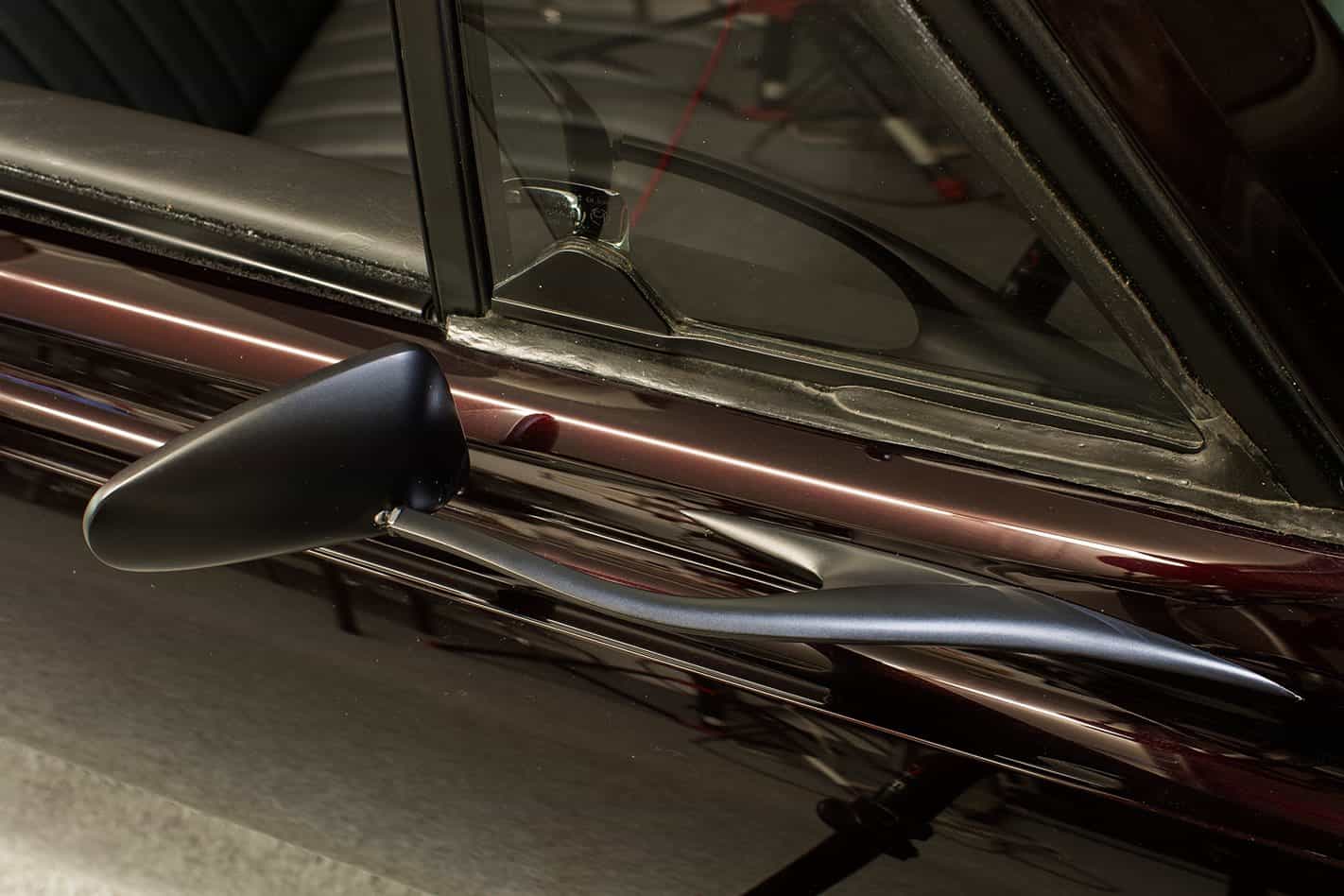 So, if you’re a restorer, you can rest easy that a pristine example wasn’t cut up to create this masterpiece.

Bob did cut up the POS about 15 ways to Sunday, although it still looks just like a Rambler Marlin – assuming you even knew what one looked like beforehand. When the car debuted at SEMA it tricked quite a few people, many thinking it was some kind of Mopar product. It’s a fairly easy mistake to make, as the first Dodge Chargers do bear quite a bit of a resemblance to the Marlin.

Bob has done a serious amount of work on the car, including a roof chop – a very subtle one – that brings the roofline down to where the designers probably always intended it to be. You see, the boss of AMC at the time, Roy Abernethy, insisted that he be able to fit in the back seat, and he was a pretty big bloke. The result was a roofline that wasn’t quite as sleek as it should have been.

The car rides on an AccuAir airbag system neatly installed in the boot. It gets the car nice and low over those American Racing rims. There’s a stout Alpine stereo system too with two 6in and two 2in speakers front and rear and a 12in subwoofer.

Asked how many inches he chopped, Bob’s answer isn’t that straightforward: “I cut the whole roof off except for right back where it attaches at the trunk lid. It was chopped about 1¾ inches about two feet back from what would be the B-pillar. That dropped it about 2½ inches in front, and then I pancaked the roof.”

Bob also widened the trunk 2½ inches each side and cut the stock rear bumper into five pieces to bring it in closer to the body and take some of the visual heaviness out of it.

The front of the car copped even more customizing, with a ’70 Chevy Nova bonnet – coincidentally a pretty close fit width-wise – that was peaked at the front and extended at the rear to cover the wiper cowl. That reverse cowl scoop is also functional, has a built-in air cleaner and seals around the MSD Atomic EFI throttle body.

The front bumper is another custom piece, this time off a ’65 Plymouth that was cut up into nine pieces! There’s a custom grille and Bob even made his own Marlin badge.

Underneath the heavily customized bonnet is a warmed-over LS3. I know what you’re all thinking – Bob couldn’t handle the power of a Rambler motor, so he went with something a little more docile. Even if it is a Chevy motor, it’s a nicely detailed number and on show for all to see. Bob’s been there and done that with engine covers that hide everything in sight, so he’s quite happy to let it all hang out with this one. There’s even a set of custom rocker covers with ‘Black Marlin’ cast into them. 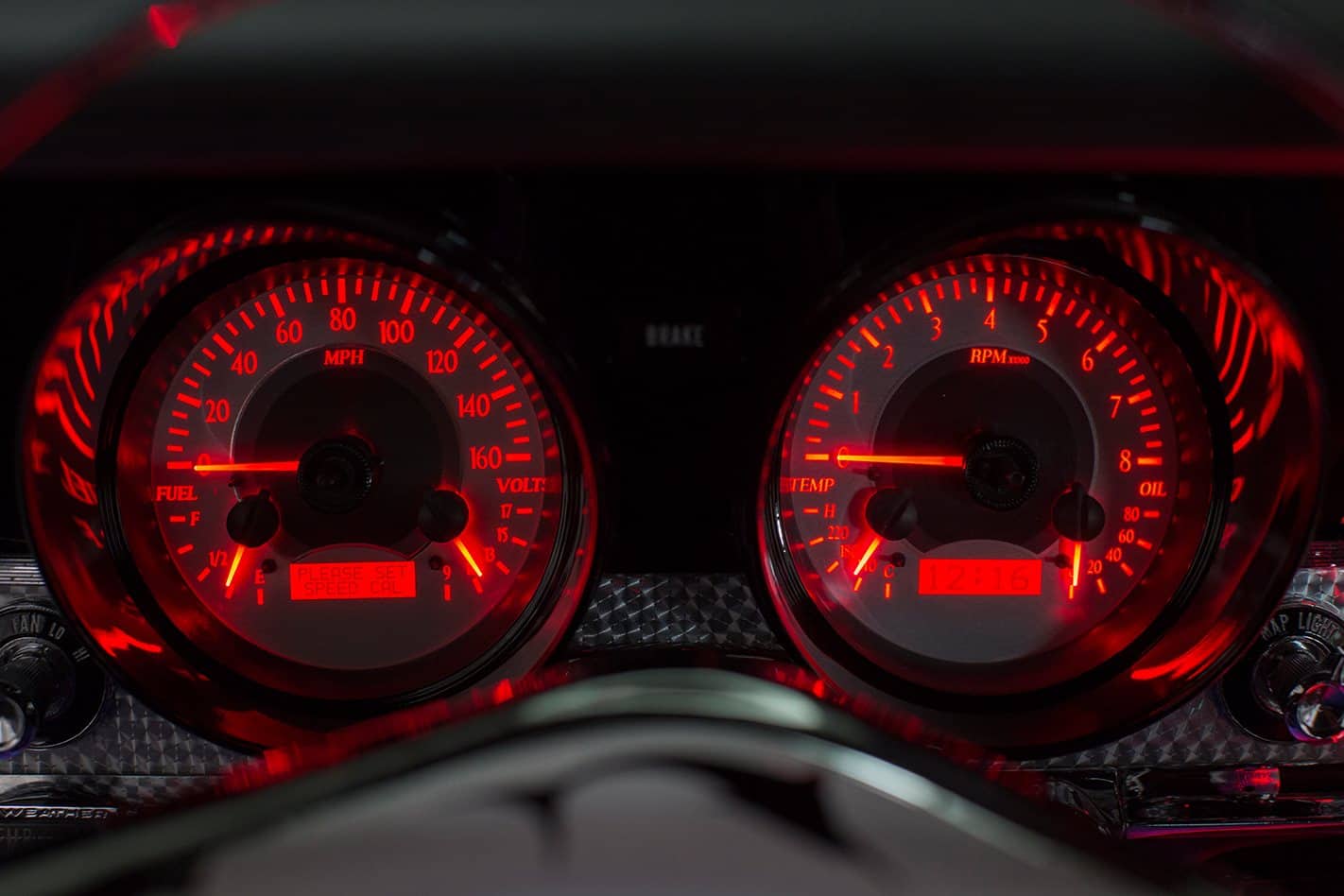 It might be hard to believe, but this is very much a home-built car. “I don’t like to sand, so I’ll get the body all metal-finished and then I have a friend, Steve Gaboury, who comes to my place. He puts the Bondo on, primers it and sands it, then I rent a booth and both of us will go and paint it, then I rub it out. Steve is the magic man with the spray gun, that’s for sure.”

Maybe so, but when it comes to building distinctive cars, Bob’s pretty magic himself.

This article was originally published in Street Machine Magazine.

April 17, 2020 Roadkill Customs Rides & Roadkillers
Humberto’s 1964 Chevy Suburban “Carryall” was built at home, in his own garage and with some help from friends. [More…]

How to Wire an LS Engine Harness ~ De-Pinning and Crimping