The car was built out of three Ford Model T bodies which brought the total length to 18 feet. The 133″ frame was hand-built. It has 10 carburetors, a 289 Ford Cobra engine from a 1966 Mustang GT, a four-speed manual transmission, and no power steering which makes it a crazy car to drive… 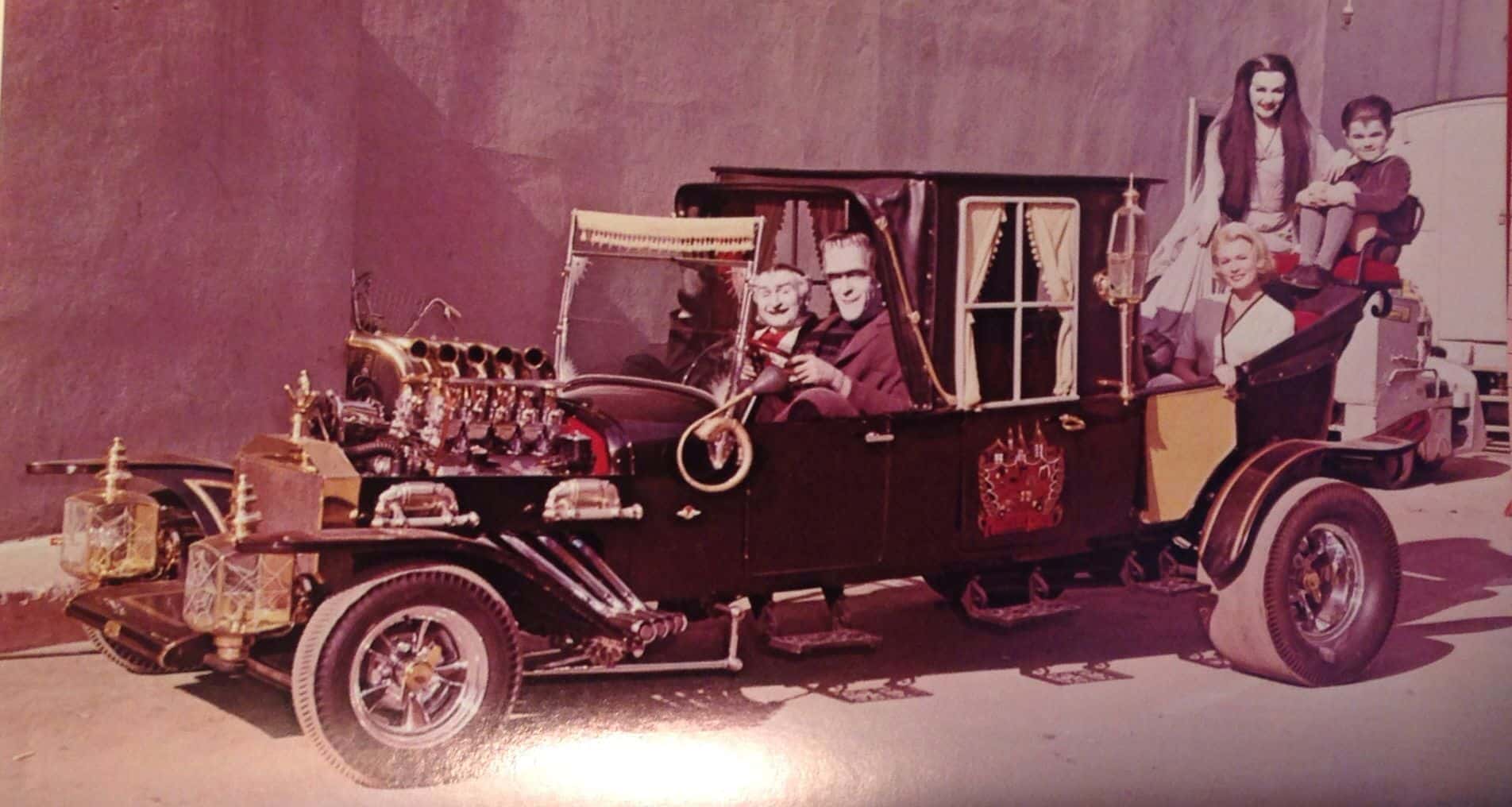 It has “blood red” velvet interior. It took 500 hours to hand form the ornate rolled steel scrollwork. It had Gloss Black Pearl paint. The front end had a dropped axle, split radius rods, and T springs. The brass radiator and fenders were hand-formed.

August 18, 2020 Roadkill Customs Rides & Roadkillers
The 1951 Mercury Sports Coupe built by Barris Kustoms aka “The Hirohata Merc” is the embodiment of the custom car craze that became popular in post-WWII America! [More…]