Wrench Wars is the reality car show “For the People, by the People.”

Real backyard builders compete for cool prizes, bragging rights and cash for their chosen charities. A celebration of the “Blue Collar Nation” 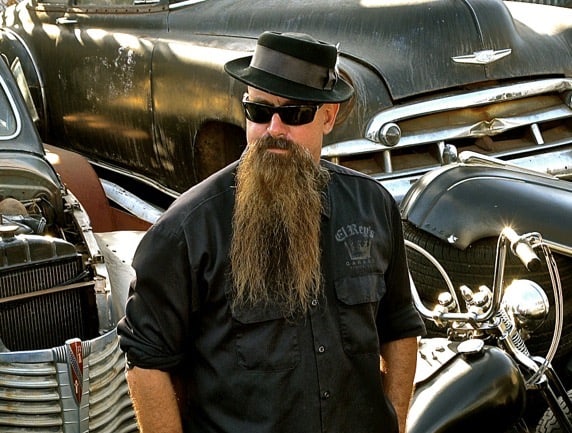 My name is Brother JD. I started buildin’ bikes and cars in my backyard years ago which eventually turned into a small business on the side. As a matter of fact, filming what I did in my own backyard for YouTube led to the television show “Turn & Burn” on the Discovery Channel.

I knew back then and to this very day, there are thousands of people just like me that build killer rides on tight budgets right from their own homes. I firmly believe that true artistic innovation happens in the backyards of America with these home built custom machines.

“WRENCH WARS” was created to give these builders a chance to show off what they’ve put their heart and soul into and at the same time, give a little back to the community. A true celebration of the “Blue Collar Nation.” A show “for the people, by the people!”

Wrench Wars In The Beginning 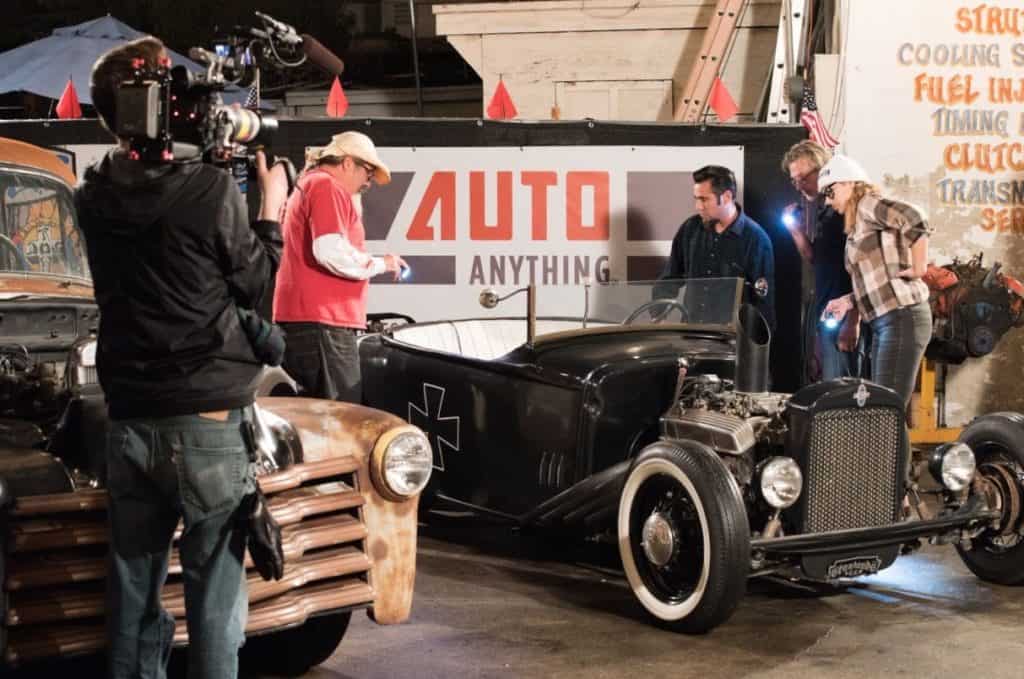 “WRENCH WARS” is a friendly three round competition car show where owners of home built rides come to show off their machines and win great prize packages from cool sponsors.

Just like a cage fight, the arena comes equipped with a barbed wire eight foot fence, 3 judges and a ring girl! Hosted by Brother JD at his internationally known shop “El Rey’s Garage,” builders show up at night with their family, friends and cool rides to battle it out for laughs, prizes and bragging rights.

Judges score the first two rounds based on build quality in areas of bodywork and drivetrains. Contenders have one minute chances to persuade the judges that their build quality is better than that of their opponent.

The highly valued third and final “Competition Round” puts builder’s skills and talents to the test in wild side by side competitions that can make or break any contender. At the end of the bout, only one contender takes home the belt and a nice check for his chosen charity. 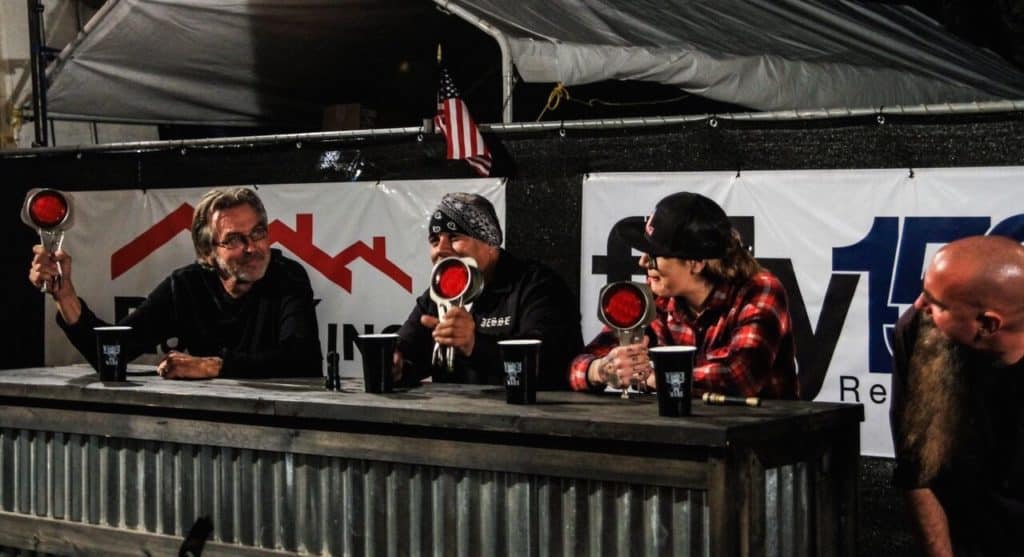 There are no stinkin’ rules!!! If you’ve built your own car, truck or motorsickle… you’re eligible. Similar builds will be matched up against each other. There are three rounds for every bout. Each round will have a prize package attached to it. If a contender wins the round, he also wins the prize package.

“ROUND 1” focuses on the exterior (body, paint, wheel, tire, stance). Each contender will have a one minute “Flurry” opportunity to persuade the judges that their build quality is better than that of their opponent. At the end of the round, judges determine the winner by show of color coded paddles.

“ROUND 2” focuses on interior (drive train, rear end, seating area). As the judges scrutinize the builds, contenders will have another chance to sway decisions based on what work they’ve done and how well it was executed. Judges give heavy weight to builders that do their own work!

Last, there is a third an final “COMPETITION ROUND” which is valued as high as rounds 1 and 2 combined! This round puts builders in a wild side by side competition that tests garage skills and talents. If a contender has lost the first two rounds, the Competition round can even the match and create a split decision. When a split decision happens, winners are determined solely by the judges. If a contender has lost all three rounds, he will be considered “KNOCKED OUT!” The winner of the entire bout will receive the coveted WRENCH WARS belt and a check for his/her chosen charity provided by El Rey’s Garage.

February 8, 2016 Roadkill Customs Hood Rides & Hoopties, Technical Info
Use the Wheel Bolt Pattern Cross Reference to select your wheel bolt or lug pattern: Select Number of Lugs and Stud Spread in either Inches or Millimeters. The results will display Make, Model and Year as well as the OEM Wheel Size (diameter and width) plus Stud Size, Hub Center Bore and Offset. [More…]

Zoomies ~ How To Fabricate Custom Headers