This is no ordinary Rat Rod. It was designed and built by an experienced Winston Cup race car builder. The build was completed with race-quality parts front-to-rear for superior performance and reliability. “DELIVERANCE” was completed in March, 2012. 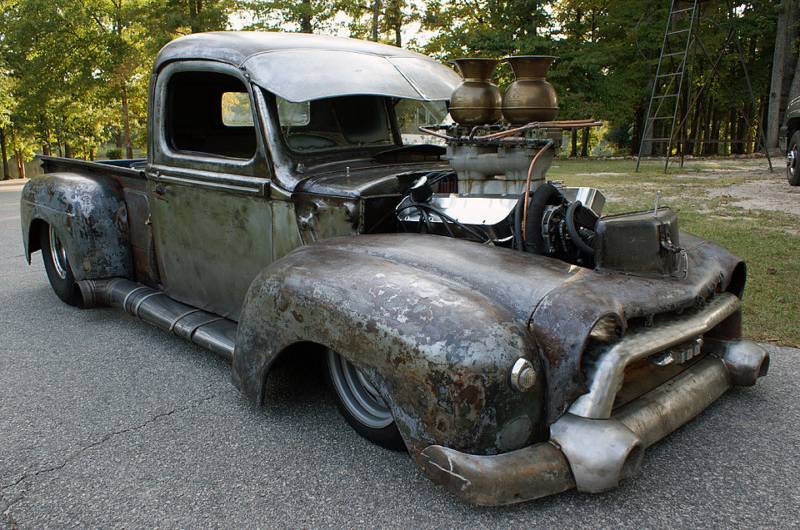 The frame was hand built with 4-link and double-adjustable (compression & rebound) shocks. The hood is a lift-off with 3 pins. The taillights are ’40 Ford replicas. The rear wheels are Valken polished aluminum with Hoosier Pro Street 31×18.5R156LT’s. 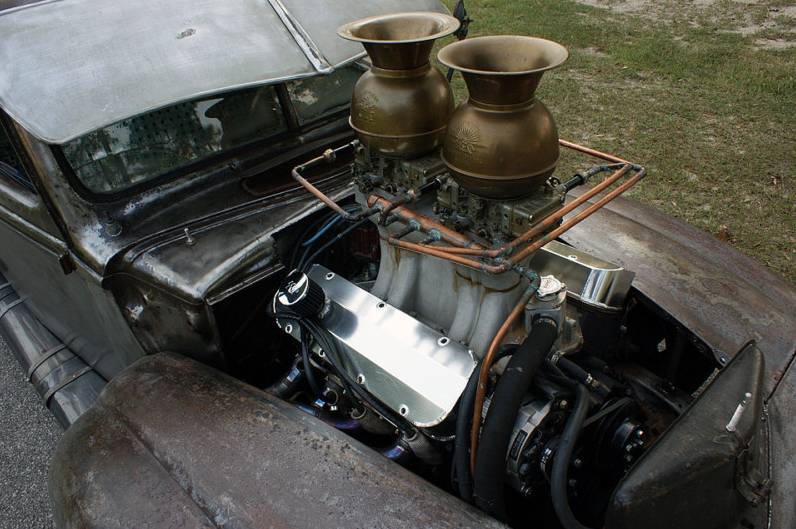 The interior is all custom built with some very unique features. The floor is a sheet of copper with swirl marks from a scotch brite wheel over a treated plywood frame. Sitting on top of the copper floor is an old fashioned front porch Glider Swing bench. The floor pedals are TB & C Series 600 Race pedals.

The truck was finished in March of 2012 and was immediately put on the road. It does well around town, in heavy traffic or down the highway at speeds of 75-80 mph with no problem.

The truck was used on the new album cover for Honeysuckle Ridge Band w/ Jody Lee Petty and has appeared in Hot Rod Magazine.

Making a Custom Dash, Gauge Panel, and Console for a 1937 Rat Rod

How To Swap an LS Engine Camshaft

November 1, 2018 Roadkill Customs Automotive Basics, DIY Projects, How To & DIY
How to install an aftermarket camshaft into a GM LS motor ~ Richard Holdener takes us through every critical step of the process not only for beginners but also for skilled enthusiast. [More…]