A fusible link is a short piece of insulated low-voltage cable within an automotive wiring harness designed to protect the harness in applications where a fuse is unsuitable.

In an extreme current overload situation, the link’s conductor is melted while the ensuing flame and spark are contained within the link’s insulation.

One Wire That Will Save Your Car

A dead, shorted alternator on the interstate could have burned our car to the ground if it wasn’t for the Fusible Link. It’s a standard part of all vintage cars, but most people don’t know it exists and the important job it does…

Whats the difference between fuses and fusible links?

A fuse serves as a link in your vehicle’s electrical system that can be broken under certain circumstances to protect various components and systems from damage. Typically, a fuse burns out when a circuit attempts to transmit too much current, severing the connection before the electrical charge can have any ill effects.

A fusible link acts much like a fuse; only it’s designed to handle a different type of potentially hazardous scenario. These links are actually strands of wire wrapped in a fireproof covering and are thinner (smaller gauge) than the wiring harnesses they’re connected to. They are placed in-line between delicate harnesses and large electrical current sources in your car—between the battery and alternator, for example.

These links must transmit high-current electricity and protect the rest of the electrical system from dangerous spikes that could cause a fire. If there’s a surge, the link actually melts, as its resistance to heat is lower than that of the circuits it’s protecting. This cuts off power while protecting the engine bay from a fire, thanks to its fireproof wrapping.

Fusible links can be frustrating to diagnose and repair because their damage can be impossible to detect with a simple visual inspection.

When fusible links fail, they often lead to a no-start condition.

On an older vehicle, the first place to look for these links is under the hood near the battery or along the firewall — look for a length of wire that is roughly two gauges smaller than the harness it’s connected to.

The wrapping might feel more rubbery to the touch compared to other wires around it, and it could also have “Fusible Link” printed on it every few inches or so and sometimes tagged with “Fusible Link.”

Once located, you can replace it with a fusible link that matches the gauge of wire called for by the original design.

Don’t try to save a few pennies by simply swapping in a thin gauge wire, as standard wire lacks the protective insulation of a proper fusible link and could lead to a short-out condition if the strands inside melt away their covering.

Swapping in an inline fuse may also be tempting, but a fusible link is there for a reason, don’t try to re-engineer things.

The length of a fusible link should not exceed 9″. 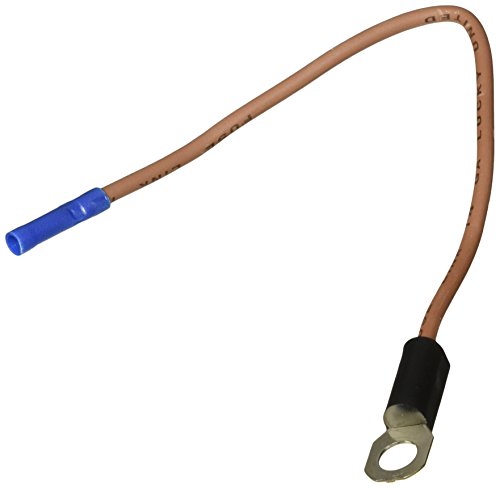 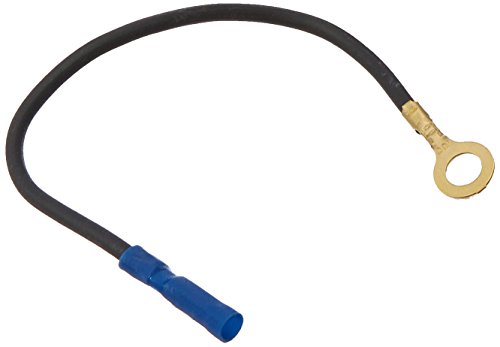 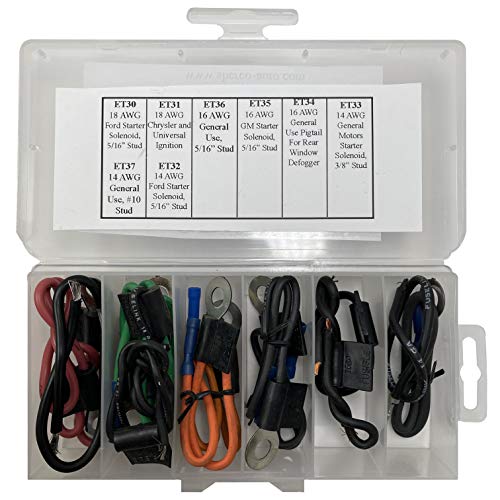 Buying Classic Cars ~ How To Do A Field Assessment

August 4, 2019 Roadkill Customs How To & DIY
Learn how to look over a potential Daily-Driver classic car or truck and how to negotiate your best possible deal. [More…]

November 5, 2019 Roadkill Customs Builds and Examples
How fast can Uncle Tony go with a naturally aspirated slant six? Here’s a look at the lightweight Mopar 225 being built to find out. [More…]

March 28, 2019 Roadkill Customs Technical Info
To snub or not to snub. The How’s and Why’s of Chrysler’s most traditional traction device, with insight from F.A.S.T. Racing’s Dave Dudek. [More…]