Mattel unveiled the winner of the second annual Hot Wheels Legends Tour at the 2019 SEMA Show in Las Vegas. The Nash Metropolitan custom car, built by best friends Greg Salzillo and Dave Ford, will be become a part of the Hot Wheels mainline collection as a 1:64 scale die-cast toy.

Salzillo and Ford’s Nash build was chosen from a field of nearly 5,000 custom cars entered in the Hot Wheels Legends Tour, which visited 20 cities throughout Europe and North America this year.

“We’re extremely overwhelmed, proud, and excited over what Dave and I created with The Nash,” says Legends Tour winner Greg Salzillo. “I can’t wait to see my kids’ faces when they see their dad’s car turned into a real Hot Wheels toy.”

“The second year of the Hot Wheels Legends Tour brought more cars, more fans, and more competition — it’s hard to choose just one winner to be made into a die-cast car!” says Ted Wu, vice president, global head of design for vehicles, Mattel. “We chose ‘The Nash’ as it represents the true garage spirit by bringing generations together and creating an impressive car that’s built, not bought. You see it and instantly know it’s meant to be Hot Wheels with that color, the shape, and the dice.”

The Nash is a small block Chevy 305 that originally rolled off the assembly line with a 40-horsepower engine. As a custom build, the car now touts a 300-horsepower engine, headers coming out of the fenders, old school stock steel wheels, and original bias-ply tires.

During the course of the Hot Wheels Legends Tour, a team of judges, including Hot Wheels designers, automotive influencers, and others, chose the winners from each city. 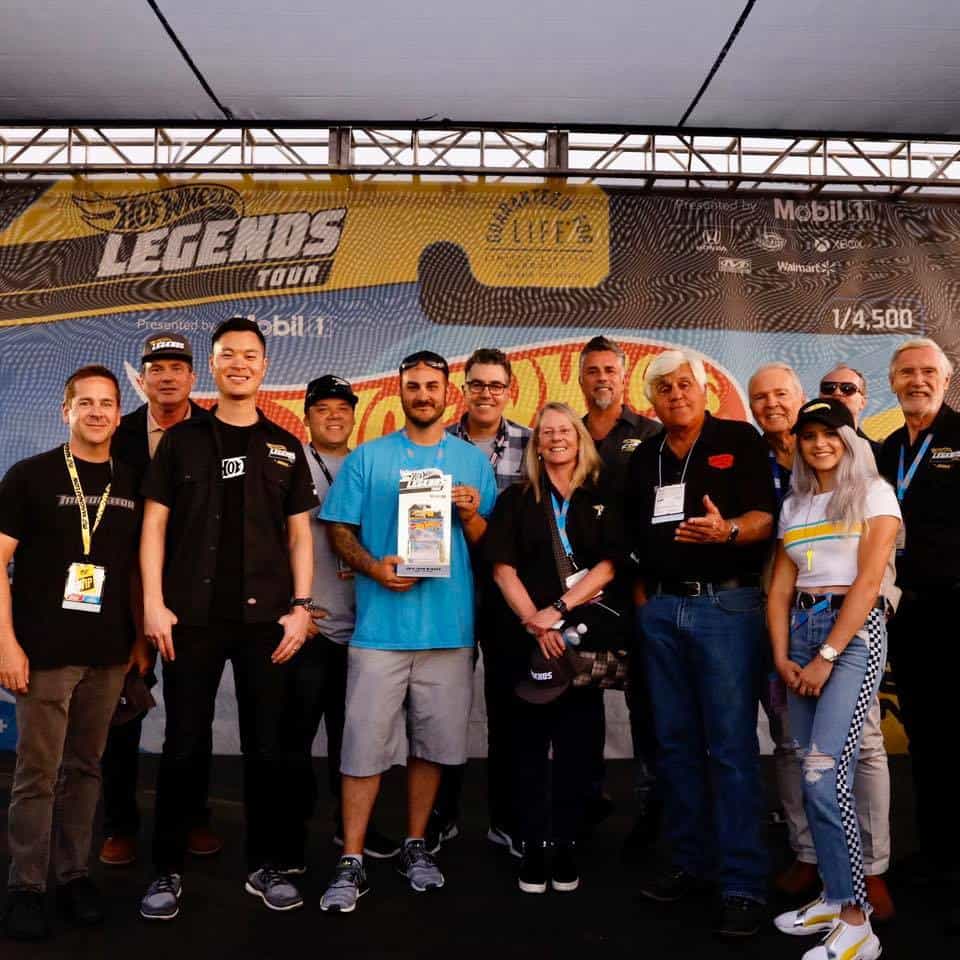 Replacing Your Carburetor With A Holley Sniper EFI Kit ~ Is It Worth It?

January 4, 2022 Roadkill Customs Technical Info
Davin Reckow dynos a Ford 289 engine to find out if the Holley Sniper EFI is really an improvement over a standard four-barrel carburetor. [More…]

June 7, 2020 Roadkill Customs Rides & Roadkillers
It took 2 1/2 years to build, and there’s not anything that has not been touched on this ’64 Dodge Sweptline D300 Pro-Touring truck. [More…]