Bob Carlberg of Rialto, California (and his dog, Rambler) took three full years to build and paint his 1963 Studebaker Daytona Lark Wagonaire, and handled the entire process himself, except for the front seats. It runs a Chevrolet Small Block and TH350 and send power to the rear with an uncut ’58 Chevrolet driveshaft. This rare car has appeared at many car shows and participates annually in the San Bernardino Classic Car Christmas parade. Bob tells us that the two-tone paint took him two tries, “but its a lot better than just white”, he says. “When people see the roof, they think i did it!”. The wheels were annexed froma 1996 Ford Mustang Cobra and are wrapped in 245 / 17s. 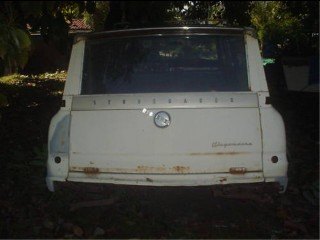 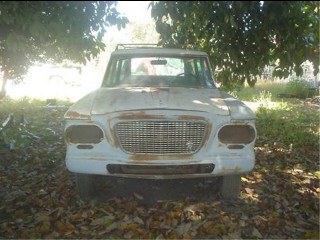 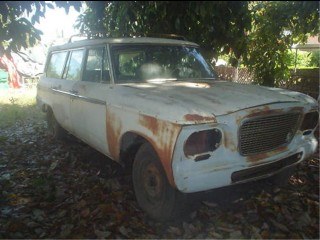 About the 1963-66 Studebaker Daytona Lark Wagonaire

Advertisements pitched the Wagonaire as “three cars in one.” It could function as a work wagon, a family sedan, and — with the top rolled forward — a convertible. Properly equipped, the Wagonaire boasted a fourth personality: muscle car. The standard 170-cubic-inch in-line six was nothing special, but 259- and 289-cubic-inch V-8s were options.

Wagonaire wagons were often used for long-distance family camping trips where its reliability and carrying capacity could be fully appreciated. 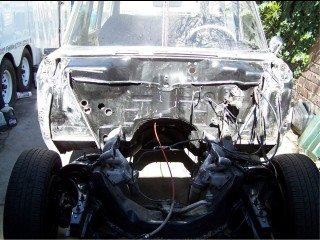 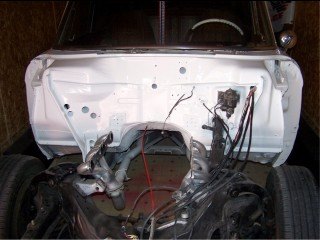 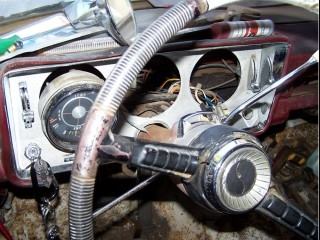 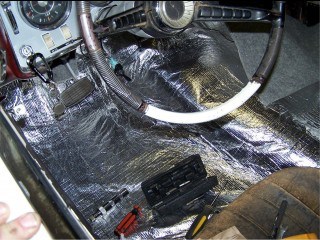 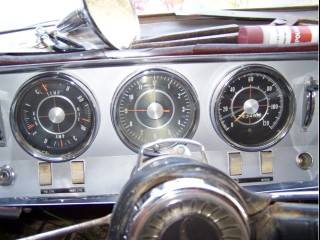 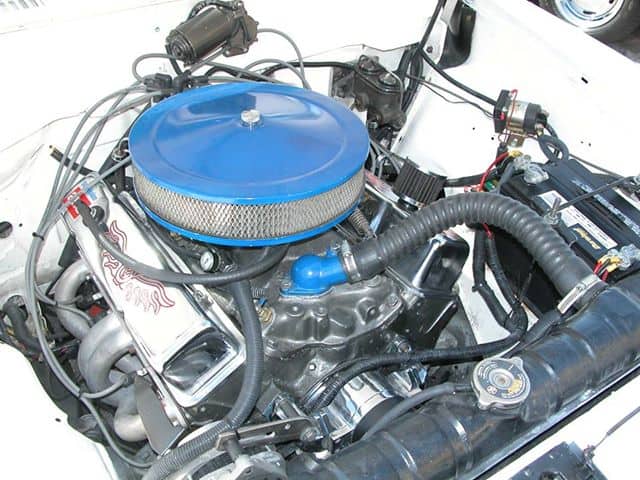 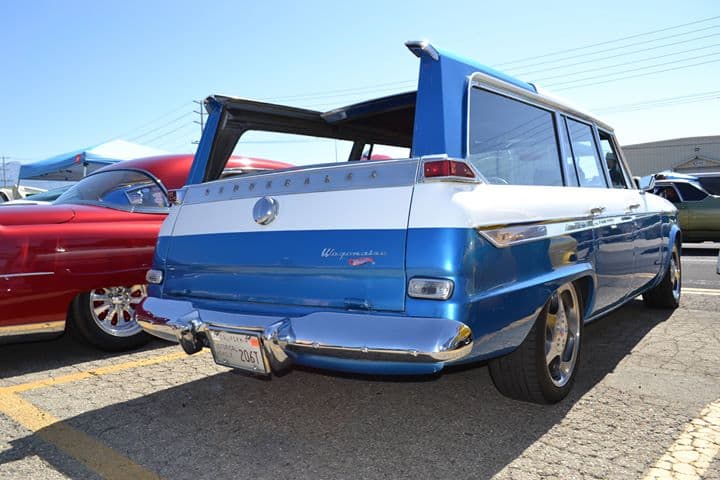 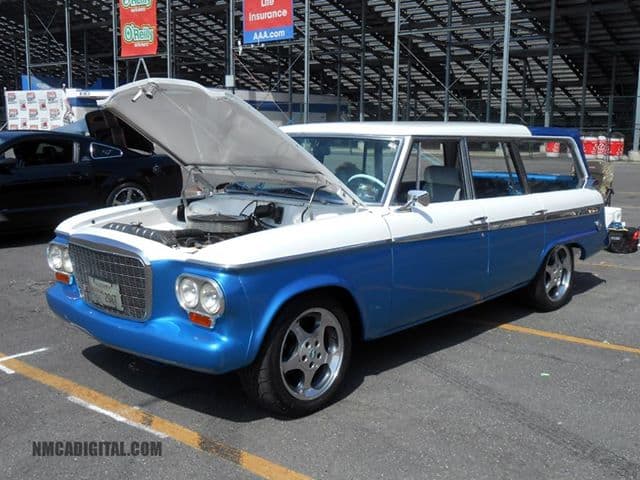 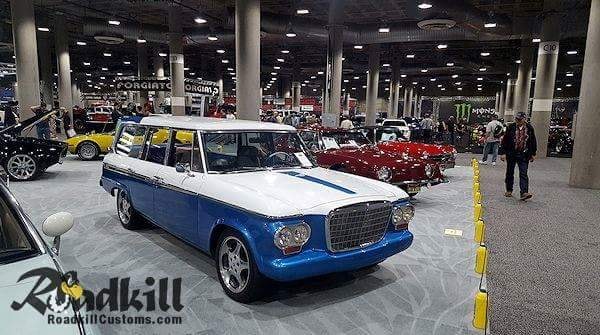 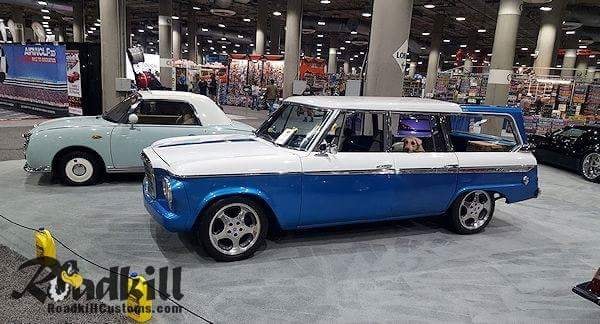 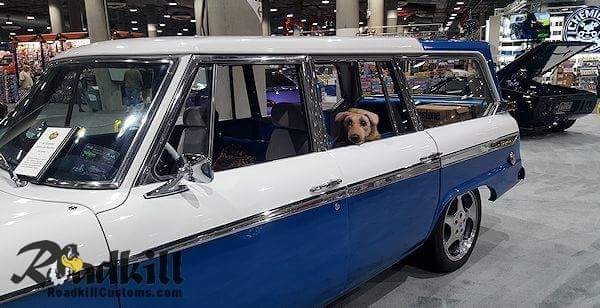 Here’s something for you to see… The swingin’est wagon that’ll ever be… You’ve never seen a car to compare… To the Lark Daytona Wagonaire!

November 4, 2019 Roadkill Customs Concept Cars & Design
To see what might be possible with this 21st-century fiberglass sports car, Hagerty asked Chip Foose for his take on the design. [More…]

September 17, 2018 Roadkill Customs How To & DIY, Low Budget Builds
You’ve been to a few shows, your buddies all have rods to wrench on, and now it’s your turn. Here’s some tips to help keep cost under control as you embark on your hot rod [More…]