When Jake Auerbach was thirteen years old, his dad, Jonathan, got him a summer job pumping gas at the shop of the family mechanic in Long Island, New York. Jake always suspected that, in arranging this employment, his dad had more in mind than pocket money and work ethic.

“My dad was useless in the garage,” says Jake. “I think he was, in a way, training a mechanic in me.”

By the time he was in his late-teens, Jake had become not only a competent mechanic but also his father’s navigator in numerous vintage car rallies. Not that such a division of labor was always a comfortable one for father and son.


“In rallying, the driver has to follow the navigator’s directions,” says Jake, “and my dad was a successful corporate executive who didn’t take orders easily. Usually, the only thing I could do was nudge.”

The Auerbachs went through several cars — including a 1932 Ford and a Fiat Topolino — before acknowledging that perhaps this rally business called for a rally car. The final straw came when, in the 2006 Great Race from Philadelphia, Penn., to San Rafael, Calif., Jonathan and Jake found themselves caught in a rainstorm, water sloshing at their feet and the ignition shorting out, in a 1953 Lazzarino with no top. 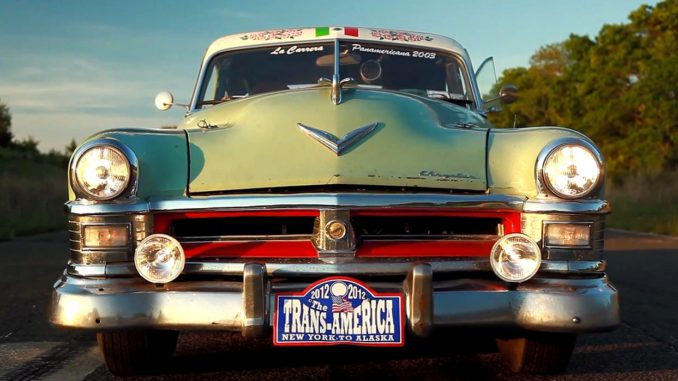 After some searching, they settled upon a 1951 Chrysler New Yorker, a car which had previously run the famed La Carrera Panamericana race in Mexico and the Pike’s Peak Hill Climb in Colorado. Jonathan and Jake quickly began adding their own miles to the car’s odomoeter, running the New York-to-Vancouver leg of the Trans-America Challenge in 2012 in addition to numerous other events. In total, this father-and-son team covered more than 10,000 competition miles together in the New Yorker. They never, however, managed to win any of the events they entered together. 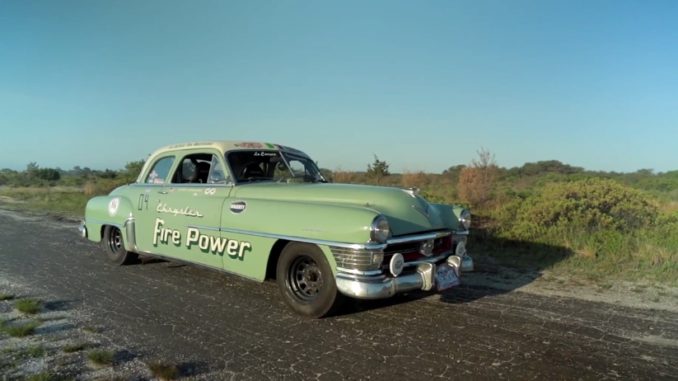 In December 2012, Jonathan Auerbach died at the age of 70. Shortly after Jonathan’s passing, Jake entered the first rally he’d ever run without his dad. He won.

And Jake has no intention of slowing the Chrysler down. Jake and Jonathan had long planned to enter their Chrysler in the 2016 Peking to Paris Motor Challenge. As a tribute to his dad, Jake has every intention of sticking to that plan.

How To Make PVC Train Horns at Home

March 6, 2017 Roadkill Customs DIY Projects, How To & DIY, Low Budget Builds
Why spend hundreds on a train horn kit when you could build your own? Making your own train horns is cheap and easy. See how to make simple DIY horns here so you can stay safe by announcing your presence to oblivious pedestrians. [More…]