The Specialty Equipment Market Association, is more commonly known to automotive enthusiasts as SEMA. SEMA is an organization that brings the manufacturers, wholesalers, and retailers of the performance aftermarket community together. Their annual trade-only convention is held at the Las Vegas Convention Center in early November. Member manufacturers show their newest and greatest parts to the eager members of the media, as well as potential buyers.

The annual SEMA Trade Show has certainly been a major factor in the Specialty Equipment Market Association’s vitality and growth, although it was an idea that took a few years to catch on.


In January 1967, the first annual SEMA Show was held at Dodger Stadium in Los Angeles, California. The show provided a forum for industry competitors to meet face to face and a venue for showcasing their new products to potential buyers.

The first SEMA Show featured 98 booths and had approximately 3,000 attendees. Believe it or not, there were only five cars on display in that first Show.

The early shows, held in Los Angeles, California, were exclusively card-table-and-masking-tape affairs. By the early 1970s, sophisticated display and marketing techniques were visible throughout the show.

The Show moved to a different location — the new and expansive Anaheim Convention Center (across from Disneyland) in Anaheim, California. Booth sales and attendance kept increasing dramatically.

The SEMA Show continued to cater to the needs of industry representatives rather than consumers and began to develop a reputation as a place where business was expected and completed.

Over the next few years, the show grew much larger and soon filled the Convention Center to capacity and was moved to Las Vegas in 1977.

Las Vegas was chosen because it provided room for continued growth, dependable weather, big-name entertainment and a world-famous location. 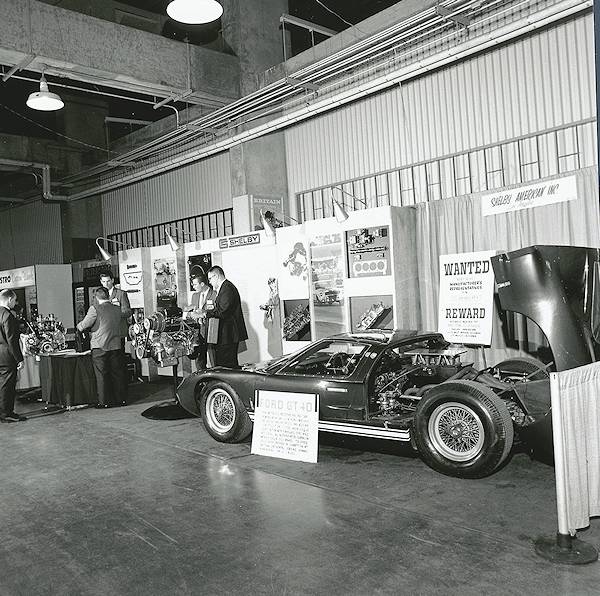 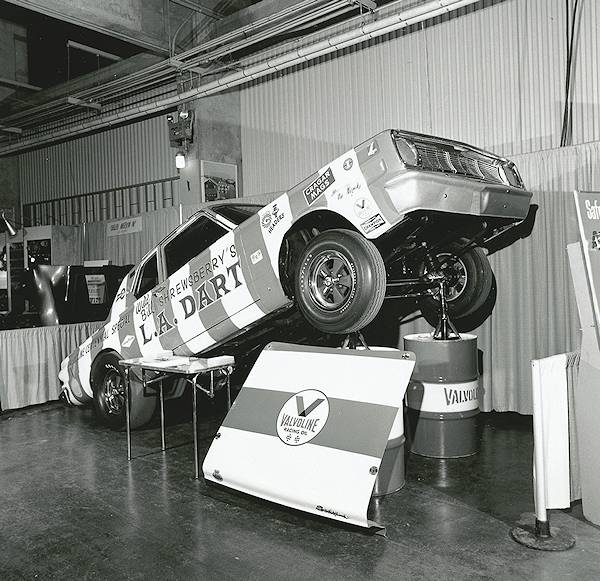 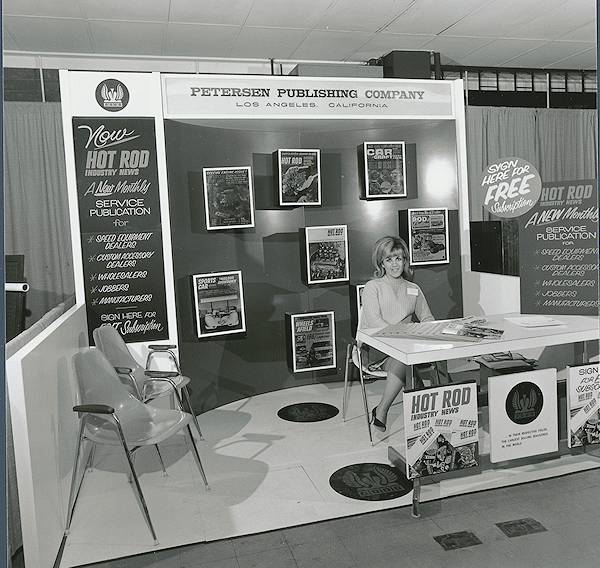 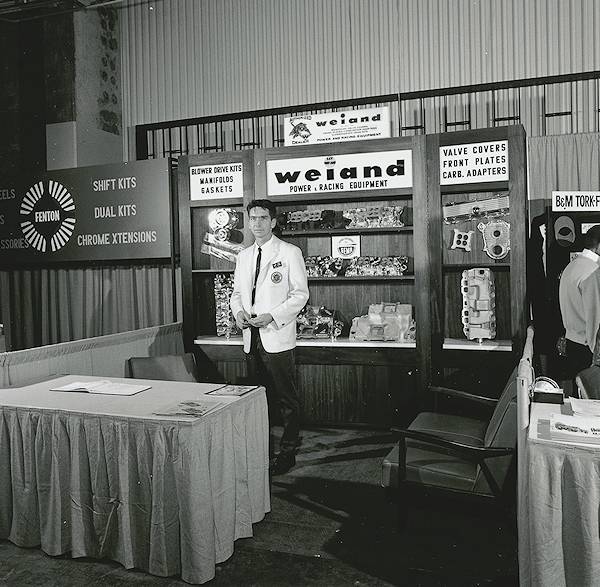 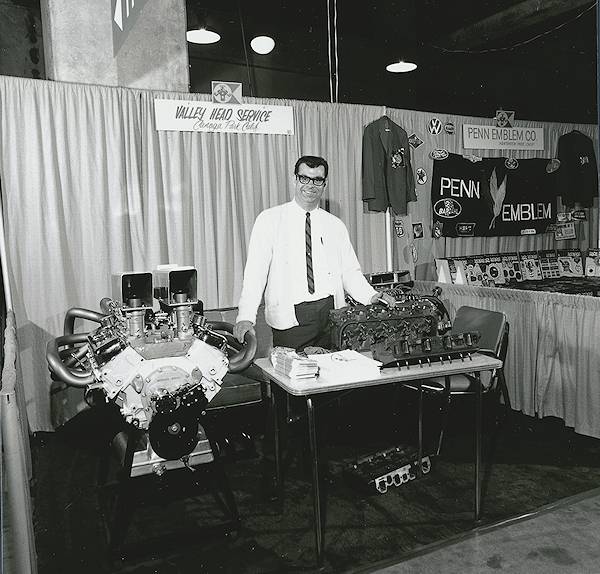 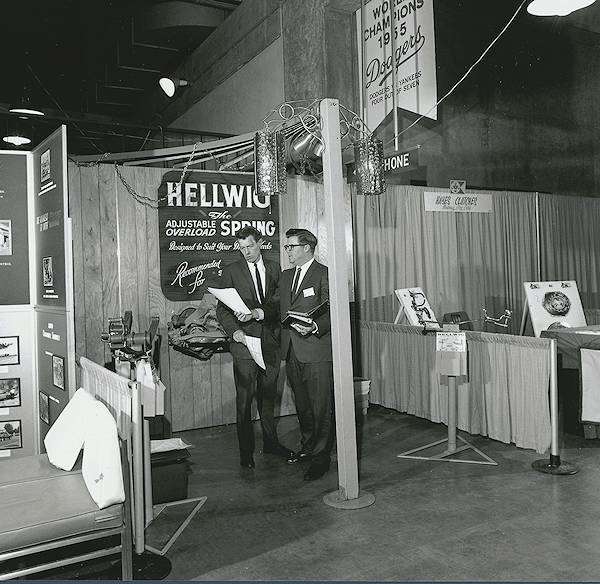 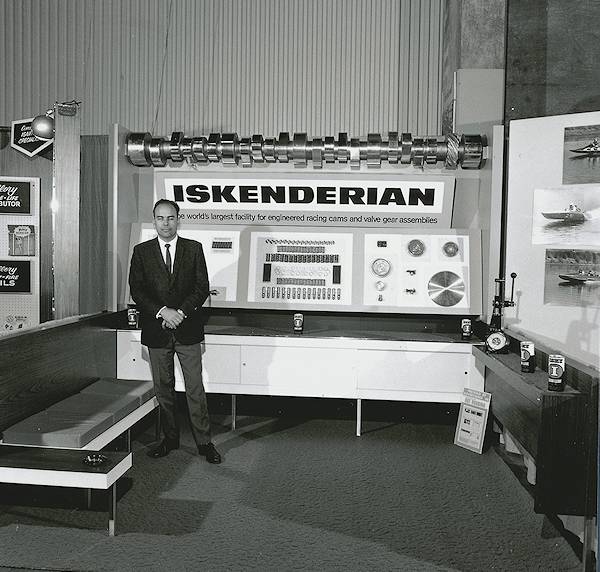 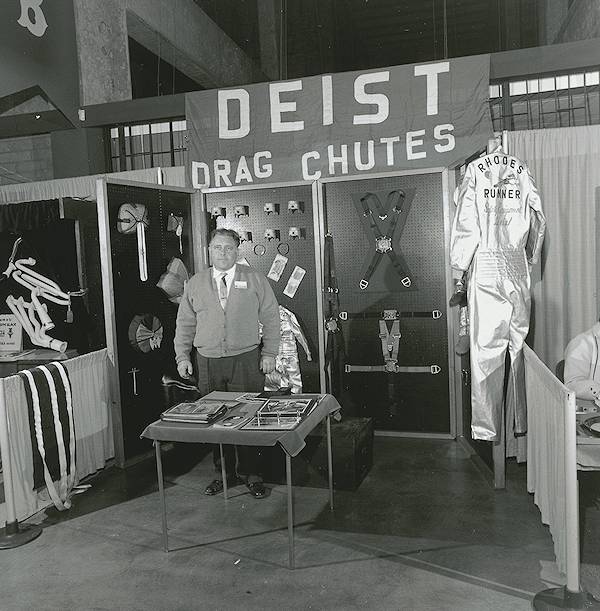 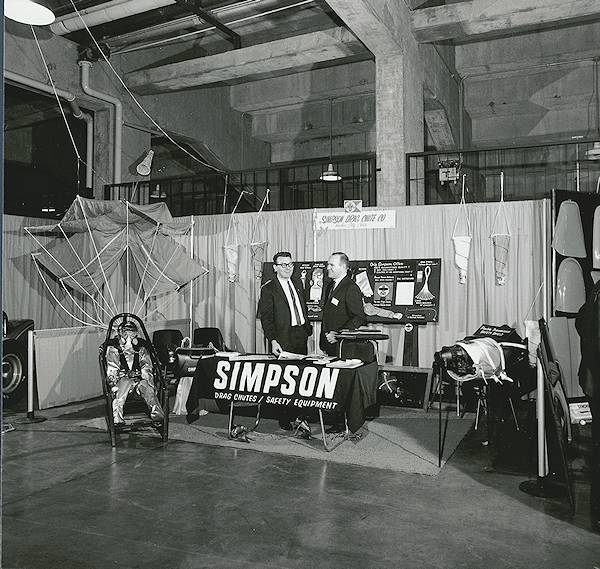 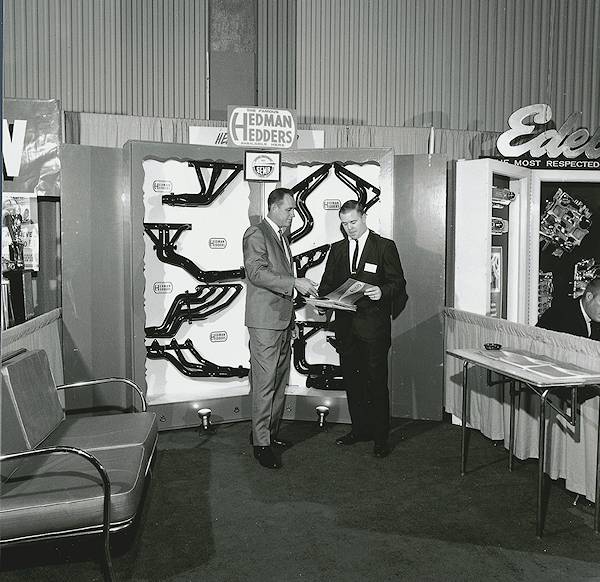 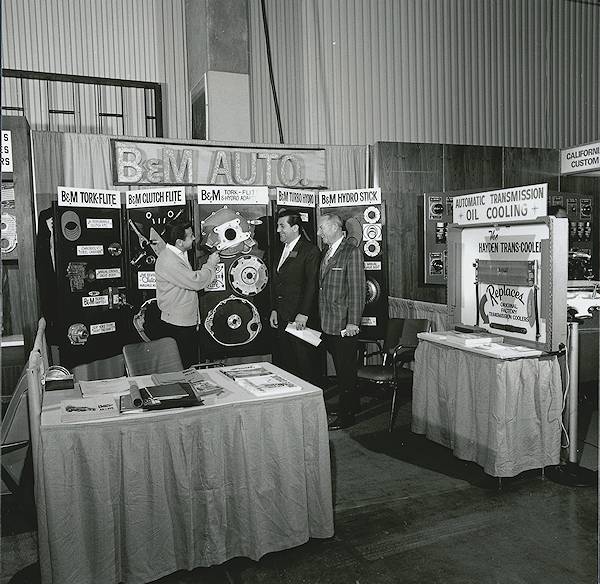 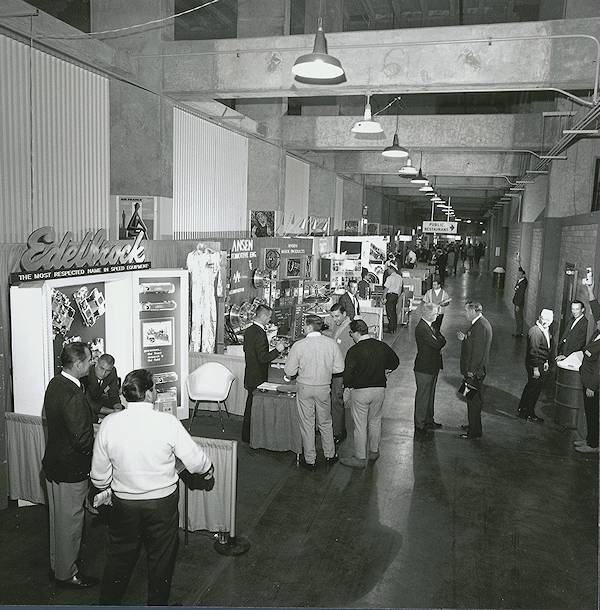 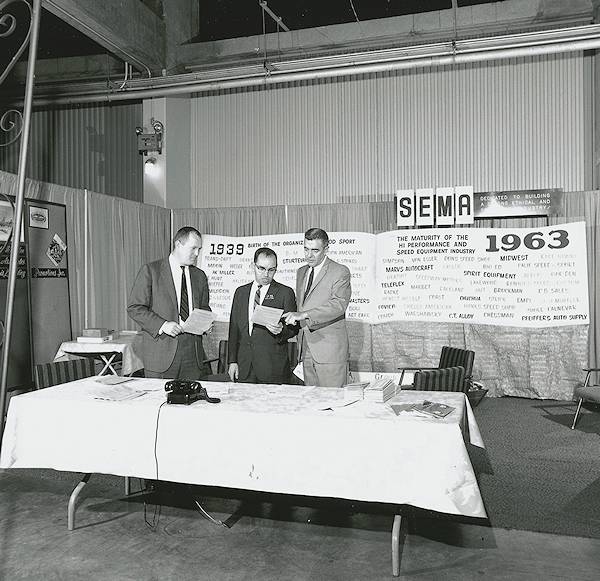 November 21, 2019 Roadkill Customs Car Shows & Events
Outside SEMA 2019 in Las Vegas, the finalists gathered for a show of authenticity, creativity, and garage spirit — a last chance to catch the eye of the judges… [More…]

2019 SEMA Battle of the Builders

October 11, 2019 Roadkill Customs Car Shows & Events
SEMA Battle of the Builders® is a competition that recognizes and celebrates the accomplishments of SEMA vehicle builders. [More…]