Chances are you’ve seen photographers milling around the pits of local tracks and race events, but you’ve probably never seen one like John Schultz.

He doesn’t work for any big companies, he doesn’t have any sponsors, but he can be found at automotive events all over the country — from Roadkill’s Zip Tie Drags, the Hot Rod Power Tour and Drag week, to local car shows local cruise-ins and anything in between — he drives across the country to photograph the cars, the moments, and the people in them.

Schultz is chasing the fastest and wildest hot rods in America on his own dime to capture these iconic shots like Mike Finnegan’s gasser, Blasphemi, pulling a wheelie on its last pass to win Drag Week 2019.

In order to understand how a guy with simple means is capturing images that make magazines and ad agencies jealous, you have to understand where he came from.

Schultz hails from Georgia, and accordingly, has spent a good amount of time rubbing elbows with rod royalty like Mike Finnegan, arguing about brown Corvettes with Rutledge Wood, and chatting up Jacob Davis.

His handle on Instagram, @just_only_john, is a pretty good indicator of his approach to meeting these people and life in general; he’s just a guy doing what he loves and trying to capture it.

There isn’t such a thing as a “big deal” or a nobody to Schultz, everyone is just a car person sharing the hobby to him. He’s the type of person that works on his own cars, makes things from scratch when he could buy them, and takes the long route on purpose sometimes.

For Schultz, it’s about being in the moment and showing that regular people can do some incredible stuff.

So what about this simple Georgia man makes his photography so damn good? There’s no polish from crazy expensive gear, and he’s not making an effort to capture emblems and banners for an ad like some photographers are. Schultz is capturing the event and the people there to share it.

Flipping through his photos you’ll see the smoke, the launches, scarred paint, smiling faces, and greasy wrenches. Looking at his images is like being right there — if not better.

Somehow Schultz catches the most unique and important moments that happen for an instant at these events and replays in our minds for weeks and months after.

We’re proud to show off his photography and you can count on seeing future event coverage and galleries from him right here on Roadkill Customs! 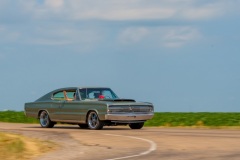 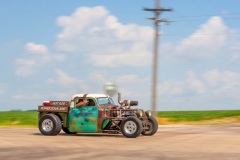 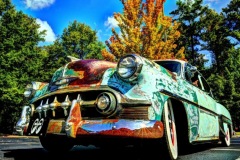 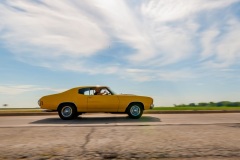 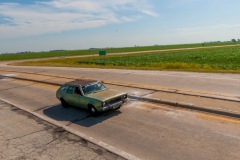 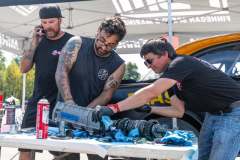 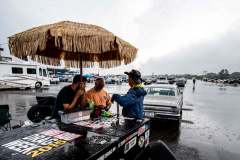 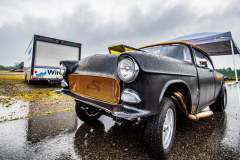 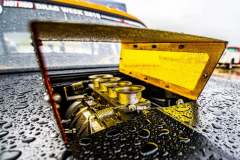 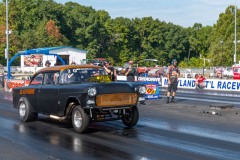 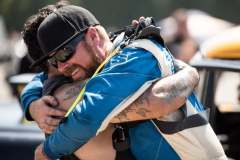 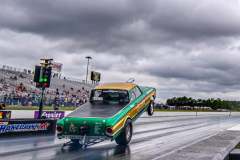 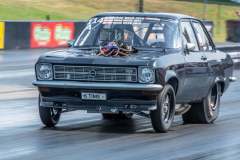 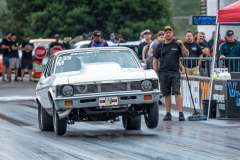 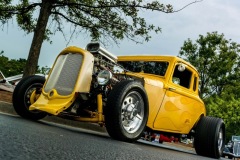 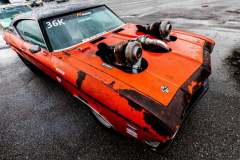 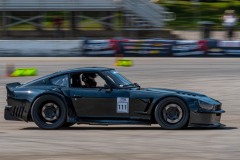 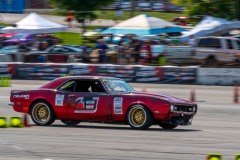 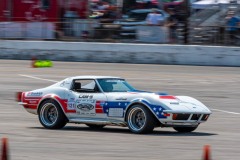 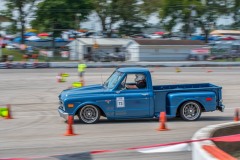 January 5, 2020 Roadkill Customs Concept Cars & Design
The Ford Thunderbird debuted in 1954 and stretched over 11 model generations. What if Ford took the 1963 Thunderbird and built it today? [More…]

October 23, 2017 Roadkill Customs Rides & Roadkillers
Back in the 40s, this once innocent Chevrolet pickup truck left a dealership’s lot and began a lifetime of hard work and faithful service. But after it’s rebirth, it can live life with a bit more horsepower as a Chevrolet Rat Rod Truck. [More…]