This is NOT a George Barris build or an Ed “Big Daddy” Roth car. This is an inspired custom one-off build by Eric Goodrich from Illinois.While it’s still a work in progress, this is The Iron Lung by Eric Goodrich. 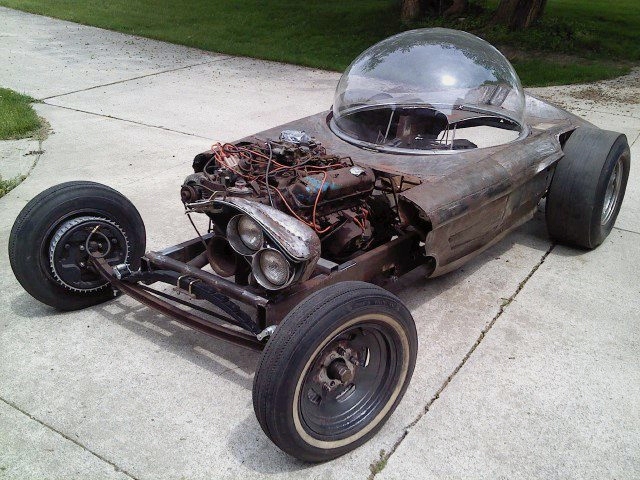 When we initially posted a photo of this on our Facebook page, a number of “car guys” guessed that this project was just a cut-up Corvette (trust us when we tell you that Eric knows just how rare steel Corvettes are). There is no fiberglass in the body of this car, it’s all good old fashioned Detroit steel. The project actually started out as a perfectly cherry 1965 Ford Thunderbird from Texas.

Eric has been building this car for two years now. It’s been slow going because of a recent out of state move. He plans on having it done for Autorama in Detroit next year.

Eric tells us that he’s still not done with the front crossmember and that there is a grill in the works. The grill will be “Mysterion-esque” with a single headlight pod since that was his favorite Ed “Big Daddy” Roth car. He will fashion a rear-mounted radiator under the car which will hold somewhere in the neighborhood of nine gallons of coolant running through the lines. 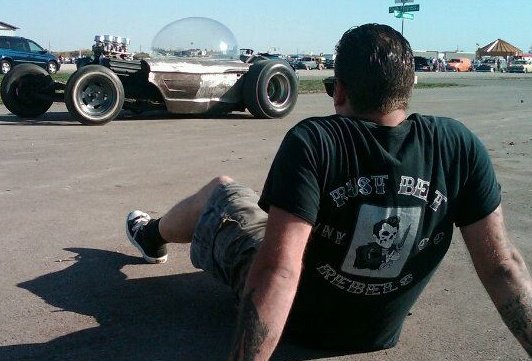 Eric also says that the dome is a little too tall, and to avoid “melting his balls off” in the middle of summer, the car will have rear mounted air-conditioning unit.

Eric doesn’t yet have a name for the car, and he doesn’t yet know what color he’s going paint it. Regardless of the name or the color, we’ll say again what we’ve said before: anyone can restore a car; it takes a real man to cut one up…

Eric has promised us photos as soon as the car is finished. We’ll do a follow-up article as soon as we get them. 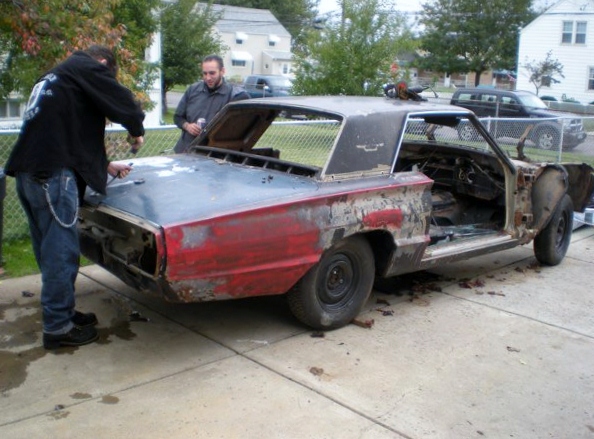 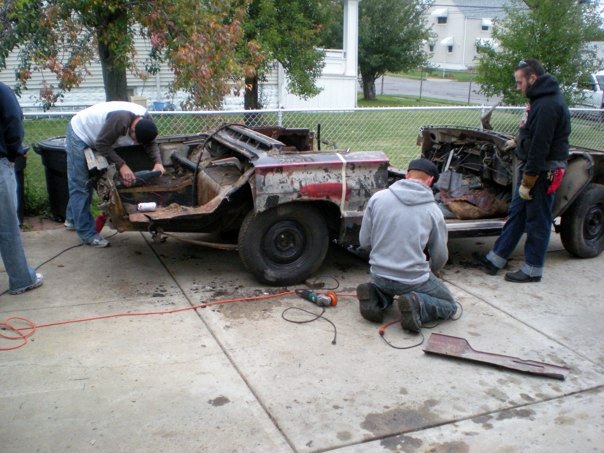 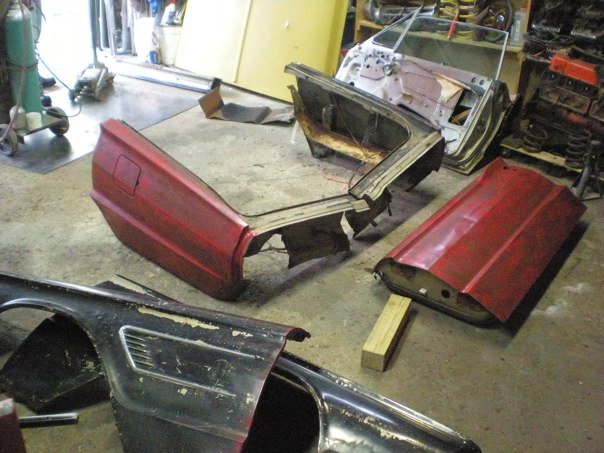 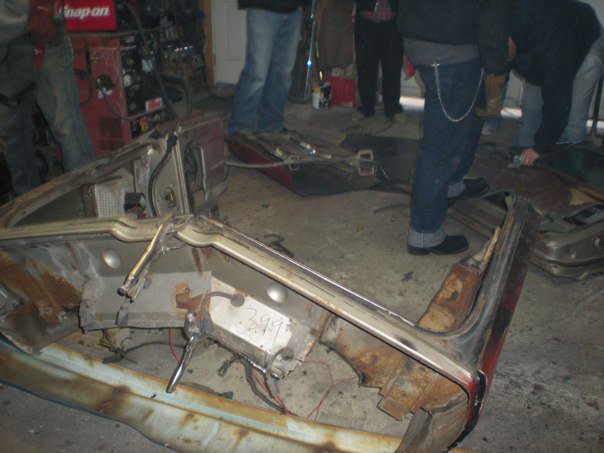 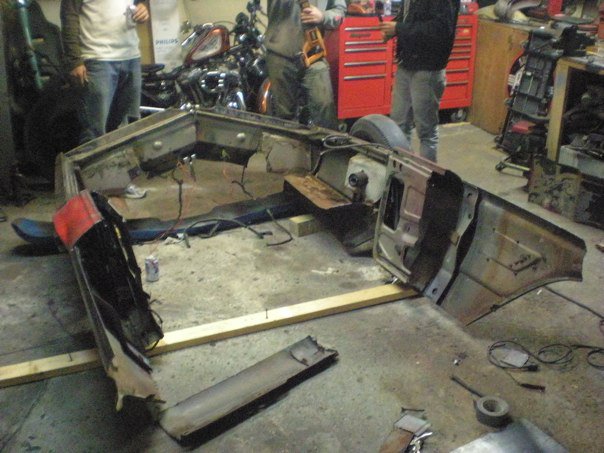 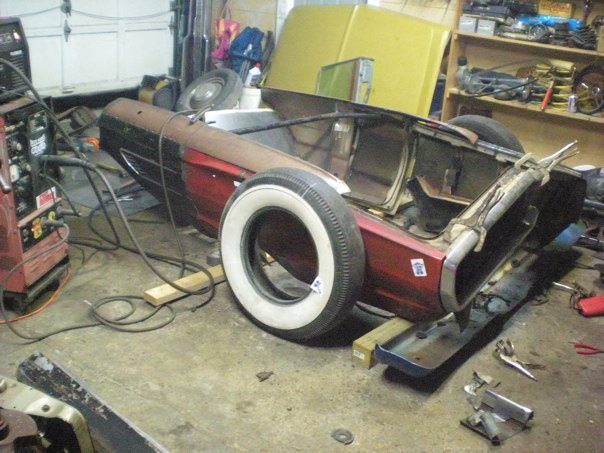 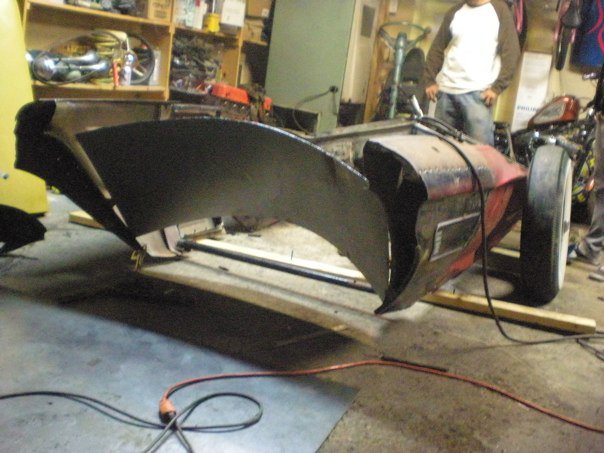 December 14, 2018 Roadkill Customs Rides & Roadkillers
Over the past seven years Mason Mattocks has been building, driving and showing this awesome 1931 Ford Model A Sedan. [More…]

November 20, 2018 Roadkill Customs Builds and Examples
A mechanic has become the unofficial king of rat rods in New Zealand, after building a series of incredible rat rods in his home garage. [More…]