This 1957 Deluxe Volkswagen bus was found underwater in a Norwegian Fjord in 2003 following a tip from the guys who actually put it there in 1973.

Apparently, it was common practice to ditch a decrepit or unwanted vehicles into the lake — This Samba simply had a problem with the gearbox, and after life as a hotel bus, was shoved off a cliff filled with miscellaneous debris and bottles to help it sink quickly.

In 2003, Morten Lunt was on a quest to own this long lost bus and sent a team of divers and a mini Sub with a camera. The Samba was oriented face down at a depth of 15 meters, or nearly 50 feet of water. 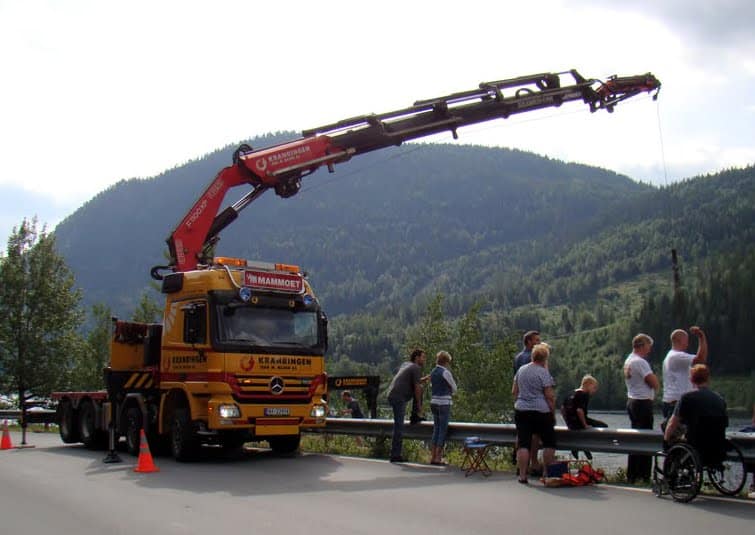 The recovery effort was undertaken in 2009. Aside from the initial impact damage to the front of the bus and some damage from old stoves that were dumped years later, the bus fared pretty well, all things considered.

Fortunately, the original owner of the bus was till alive, so Morten tracked him down and was able to get the bus signed over to him. He ended up getting the bus for free, only having to pay for the recovery. 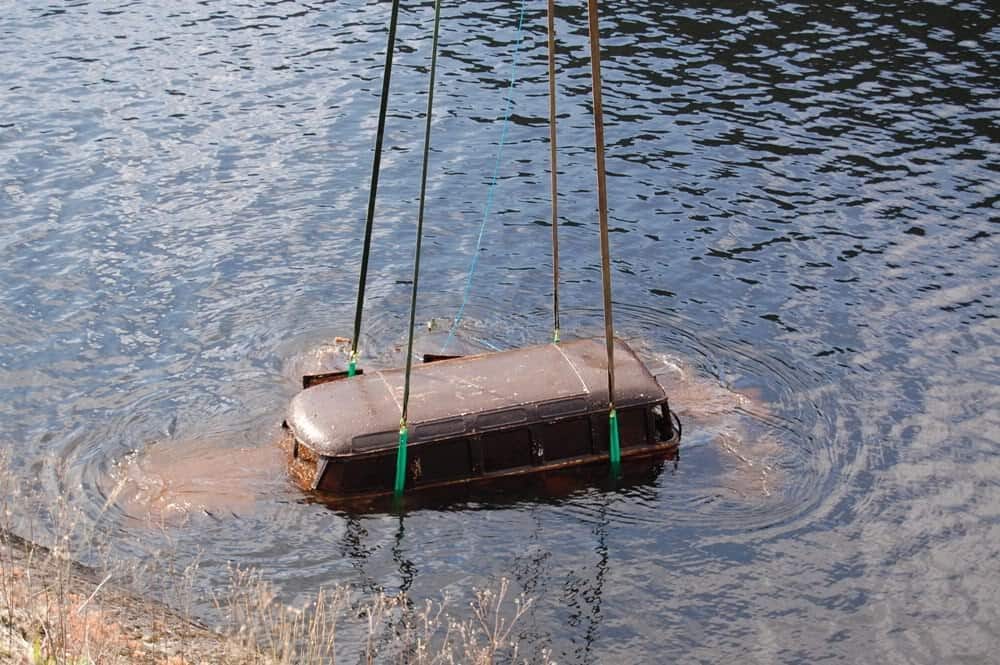 Most of the junk inside the bus had to be removed by divers prior to lifting the bus due to the excessive weight. The bus was filled with nearly 300 full bottles of water, an effort to help the bus sink quickly. 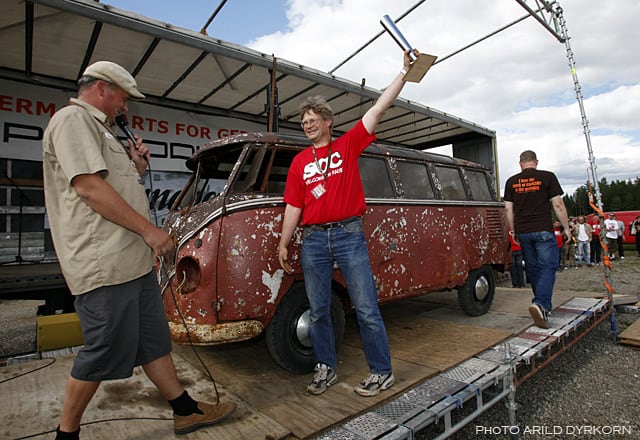 There are still projects in the lake waiting to be saved including a late 50’s Volkswagen pick-up, a 1954 Beetle and an old Ford of some sort…

September 16, 2018 Roadkill Customs DIY Projects, Low Budget Builds, Rides & Roadkillers
This 1947 Chevrolet truck was built to be an autocross course dominator, and it has won several events already. But the real story here is that the truck was built, at home by a Father [More…]