Suicide Door Hinges, arguably made best known among today’s hot rodders and customizers by the Lincoln Continental four-door convertible of the 1960s, are a popular customization.

Not only do they add a high level of “cool factor”, they actually make entering and exiting the vehicle much easier. The occupant can enter in a natural way; walking forward towards the vehicle, and then turning as they go to sit, and exit by stepping forward out of the vehicle. It makes good sense.

Suicide doors were not uncommon on cars manufactured in the first half of the 20th century. They were especially popular in the gangster era of the 1930s because “It’s a lot easier to shove somebody out with the wind holding the door open”, Dave Brownell, the former editor of Hemmings Motor News stated.

Today, suicide doors can be found on a number of production vehicles, but are often referred to as “rear-hinged doors”, “coach doors” (Rolls-Royce), and “freestyle doors” (Mazda). Thankfully, among car people, term “suicide doors” is alive and well.

Many hot rod and speed shops specialize in suicide doors. For many, a professional fabricator is the way to go.

The first suicide doors I ever did were on a 1971 Porsche 914 and I used hinges from a Chevy Chevette – I used the left hinges on the right and vice versa, and turned the hinges upside down. It worked pretty well.

But if you are handy with a cutting wheel and welder, you can tackle the job yourself with one of the many suicide door hinge kits and bear claw latch kits available today, example kits appear below.

These kits take a lot of the guesswork out of the project and lend a more professional finish in the door jambs that my first try. 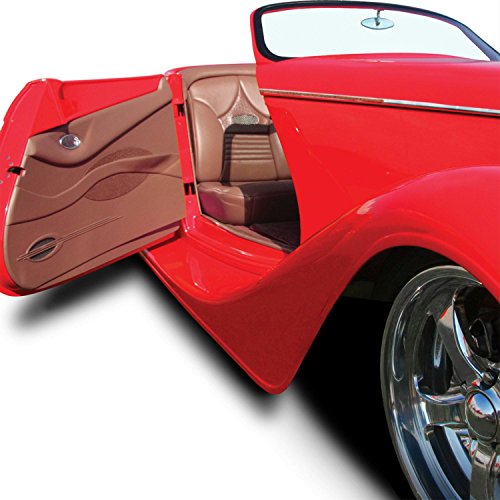 The hinge pockets will mount in the door jamb of your vehicle. First, remove your door latching mechanisms from the door jamb, likely a striker pin, but some vehicles may have a different latching system.

Before you start cutting, be certain to remove the inner door panel and check out the inside of the door. Make sure that the hinge arm can be inserted into the end of the door at the position of each hinge pocket.

For your suicide door hinge installation and door to be as sturdy as possible, you will want to mount the two hinges on each door as far apart from each other as you can to reduce any flex. Make sure that there is room behind the door jamb for the entire hinge pocket and that there is room inside the door for the hinge arms.

IMPORTANT: In order to have the door open level, the hinge assembly should be perpendicular to the ground. In some cases, the top hinge may be at a different distance from the outer door skin than the bottom hinge.

IMPORTANT: At this point, the hinge assembly should only be tack-welded in place until the door can be checked for proper operation.

Welded in and ground down. Note that this hinge kit includes a very handy wiring tube, helpful in this case as door poppers and remote control will replace the door handles.

The suicide door hinge pockets mounted in the door jamb will support the entire weight of the door — the hinge pockets must be well mounted — Do NOT cut out an oversize or sloppy hole and expect to fill with weld. You must cut the openings as close as possible to the actual size of the hinge pockets. It’s better to cut the hole out small and grind or file it down to a perfect fit.

To determine where you are going to install the latch on the door, position it so that you can mount the striker plate and striker at the same position on the door jamb. 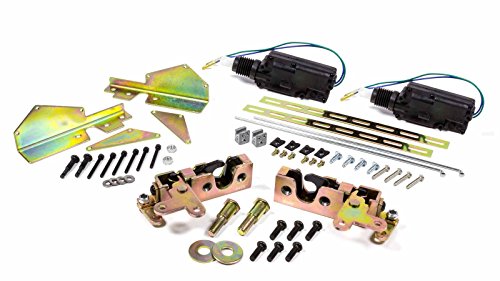 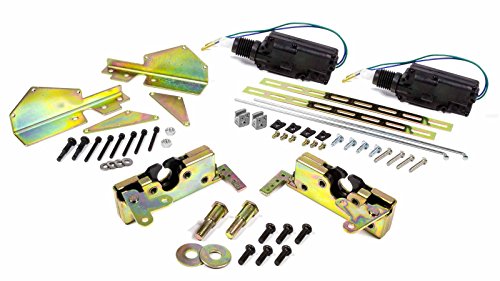 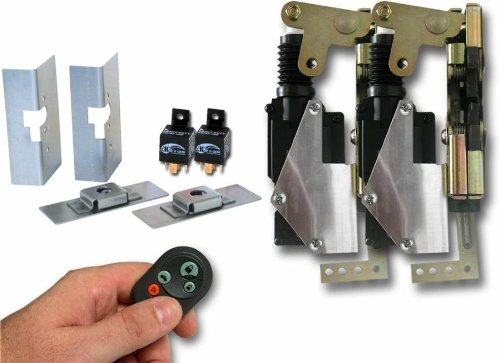 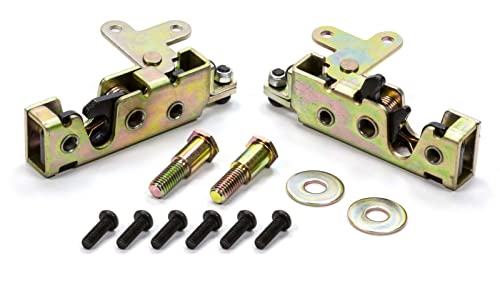 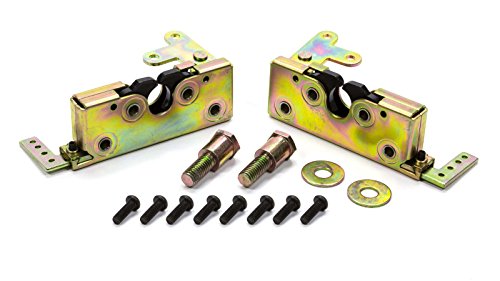 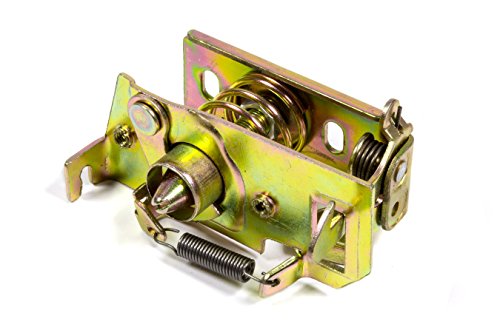 Install the Strike Pin and Plate

Cutting out the original hinge pockets.

And welding the holes over.

How To Powder Coat At Home

700HP Stroker LS ~ How To Build the Bottom End

October 17, 2018 Roadkill Customs Builds and Examples, How To & DIY
Brad goes over in detail how to assemble the bottom end of an LS1 engine. Follow along as he explains block, crankshaft, and piston assembly. [More…]