The MCR crew doesn’t stop with just the body panels and trim, it also mocks up all of the glass. A full quarter replacement often includes part of the rear-window opening, so mocking up the back window can be critical. Even the door glass gets installed to be absolutely sure that it will function and fit correctly. Of course, this means the weatherstripping must be pre-fitted up too. Balow has found that the load from compressed weatherstripping can slightly deform a panel like a trunklid just enough to affect the final block-sanding they do across the panel gaps.

We’re going to show you the process for a 1970 Chevrolet Chevelle SS that MCR recently had in the shop. Other makes and models will differ somewhat in procedure, but the goal is the same: everything fitting together the way it was originally meant to. Measuring the front clip from corner to corner will tell you if the clip is raked to one side or the other. Loosening the radiator-support mounts will allow you to slide the whole clip side to side. This also helps even out hood-to-fender gaps. 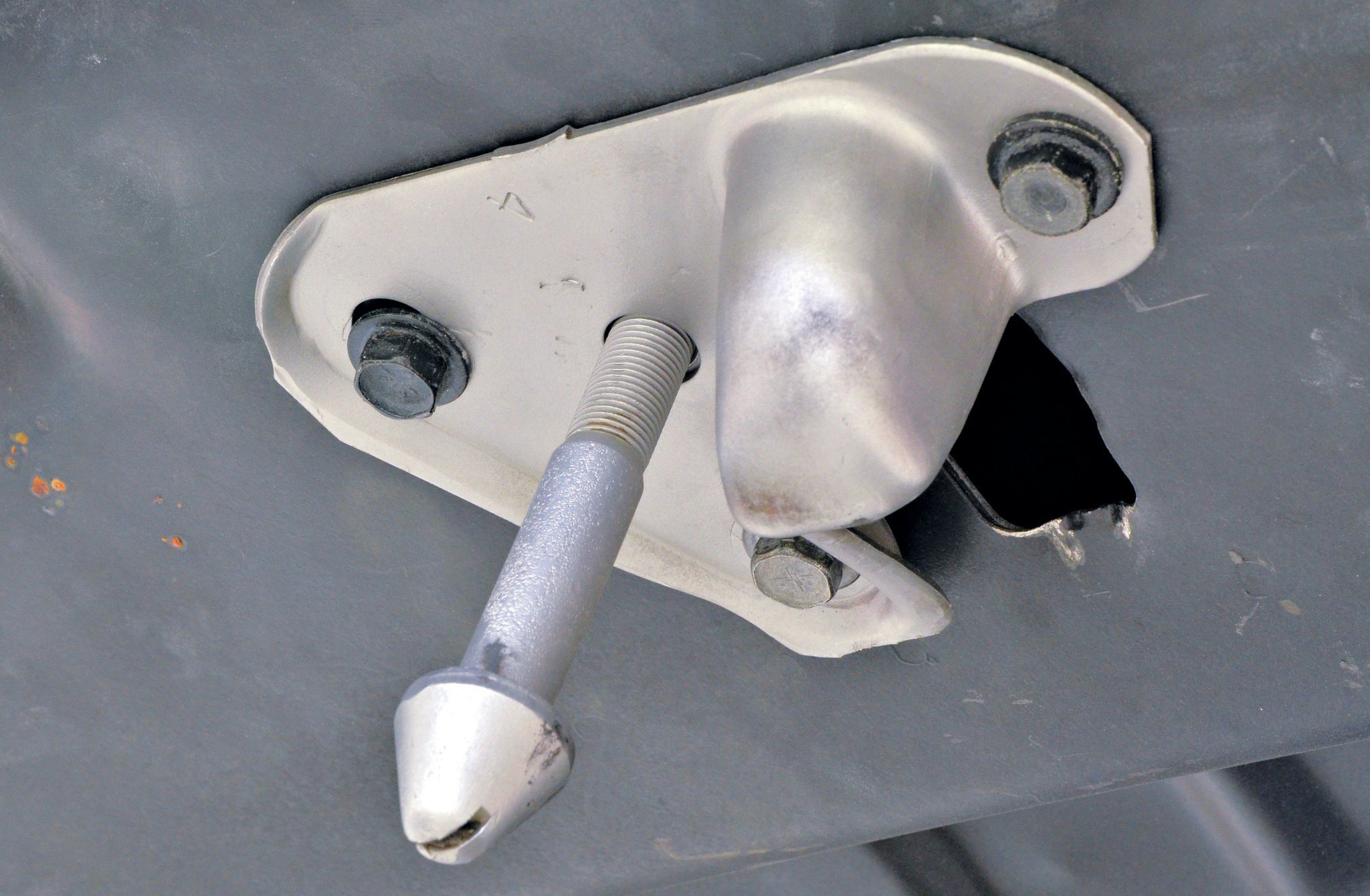 The hood-latch pin can be screwed up and down, and along with an adjustable bumper on either end of the core support, can set the front hood’s height. 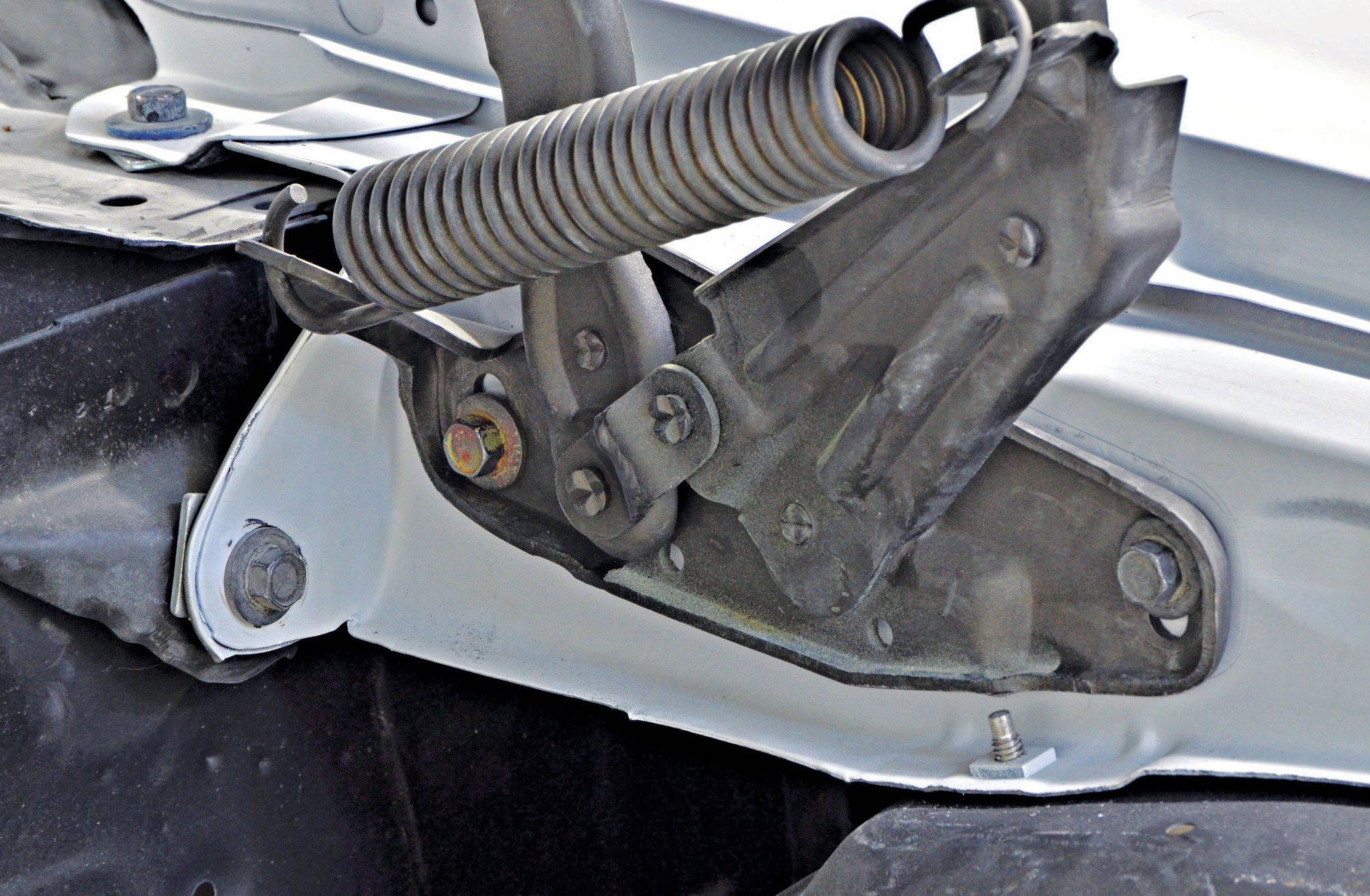 Rotating the hood hinge on the inner fender effectively raises or lowers the back of the hood when closed. 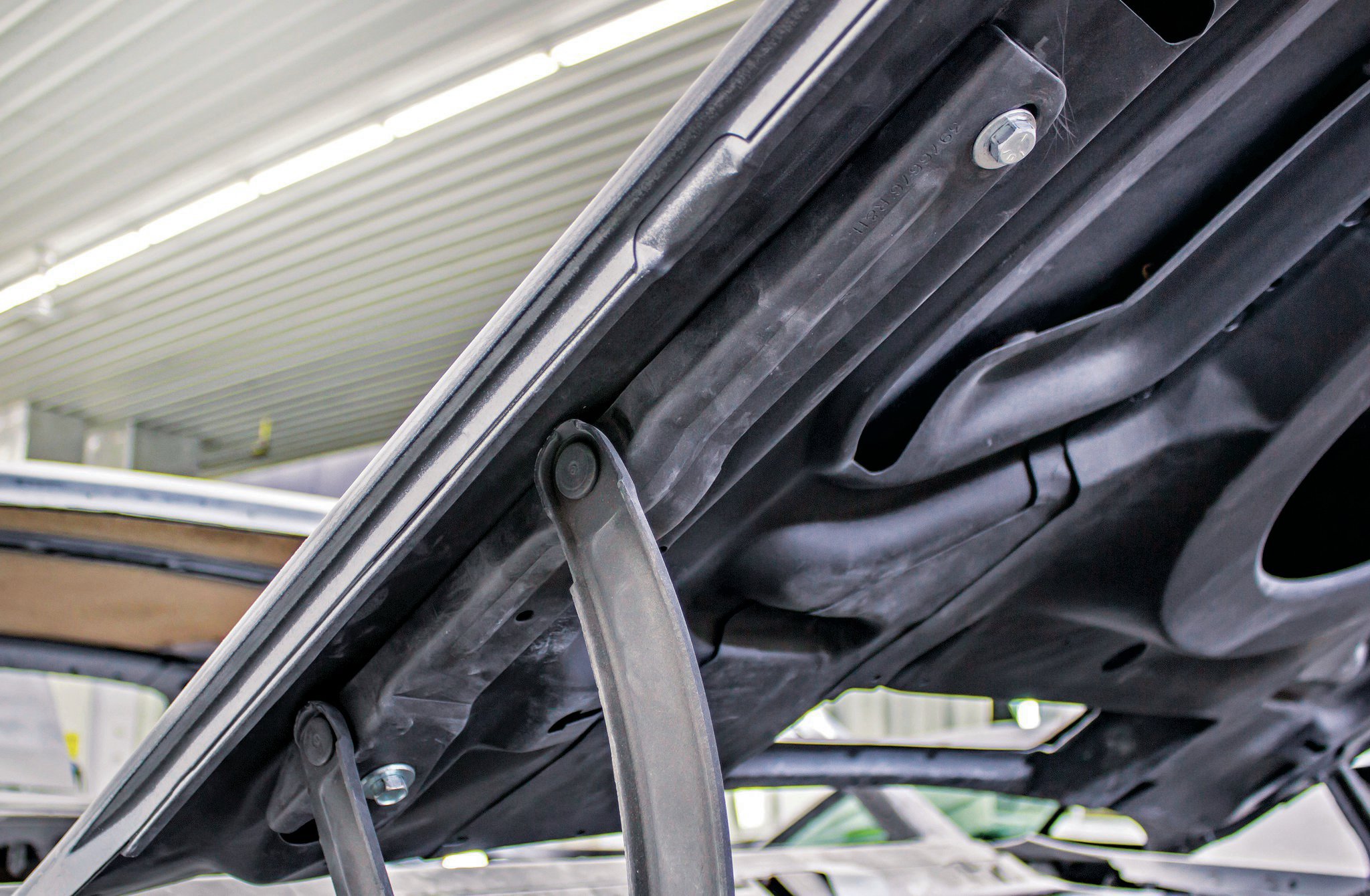 The hood can only be moved forward or backward on its hinges. For side-to-side adjustments, you’ll need to tweak the hinges themselves slightly. 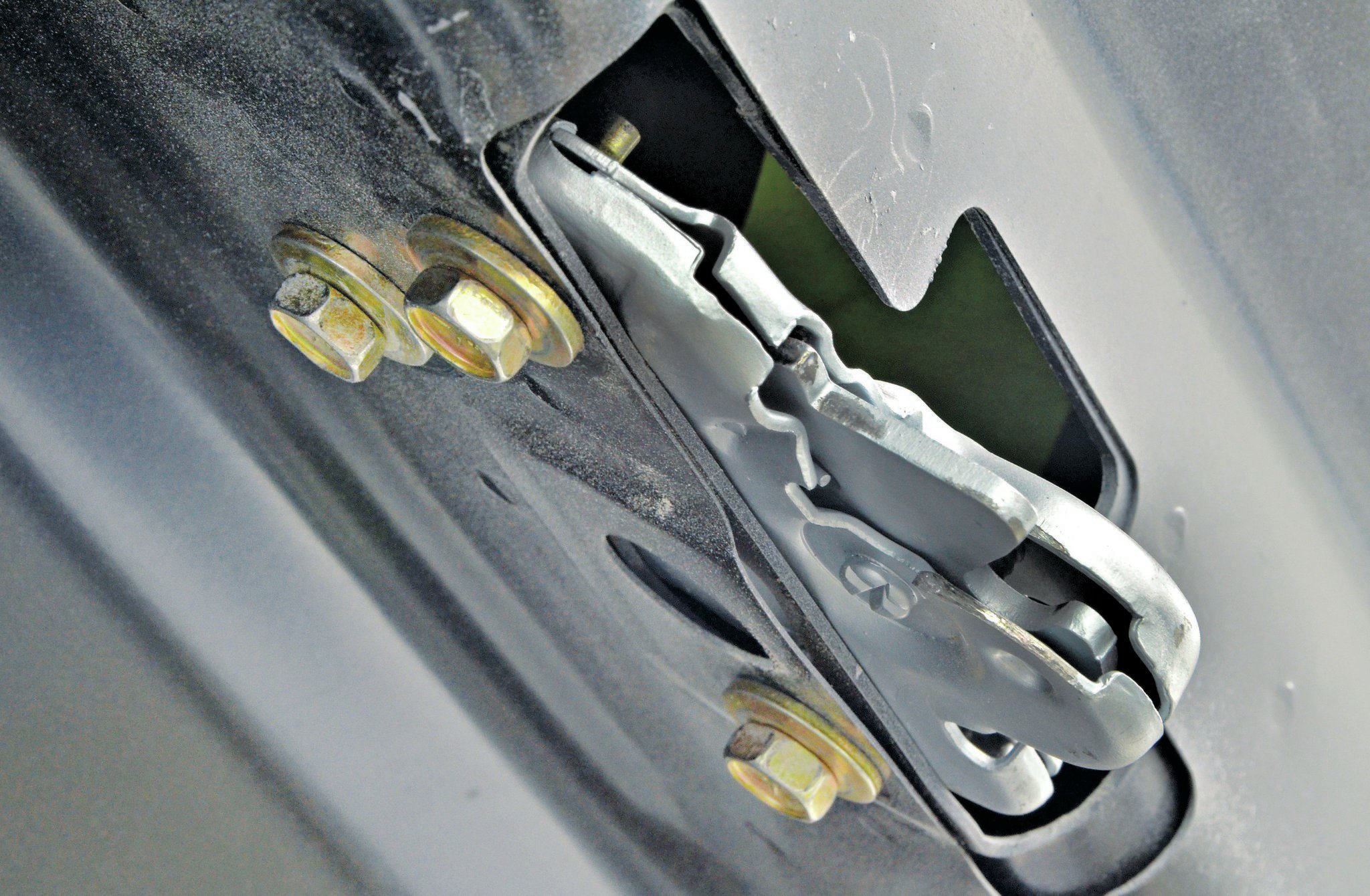 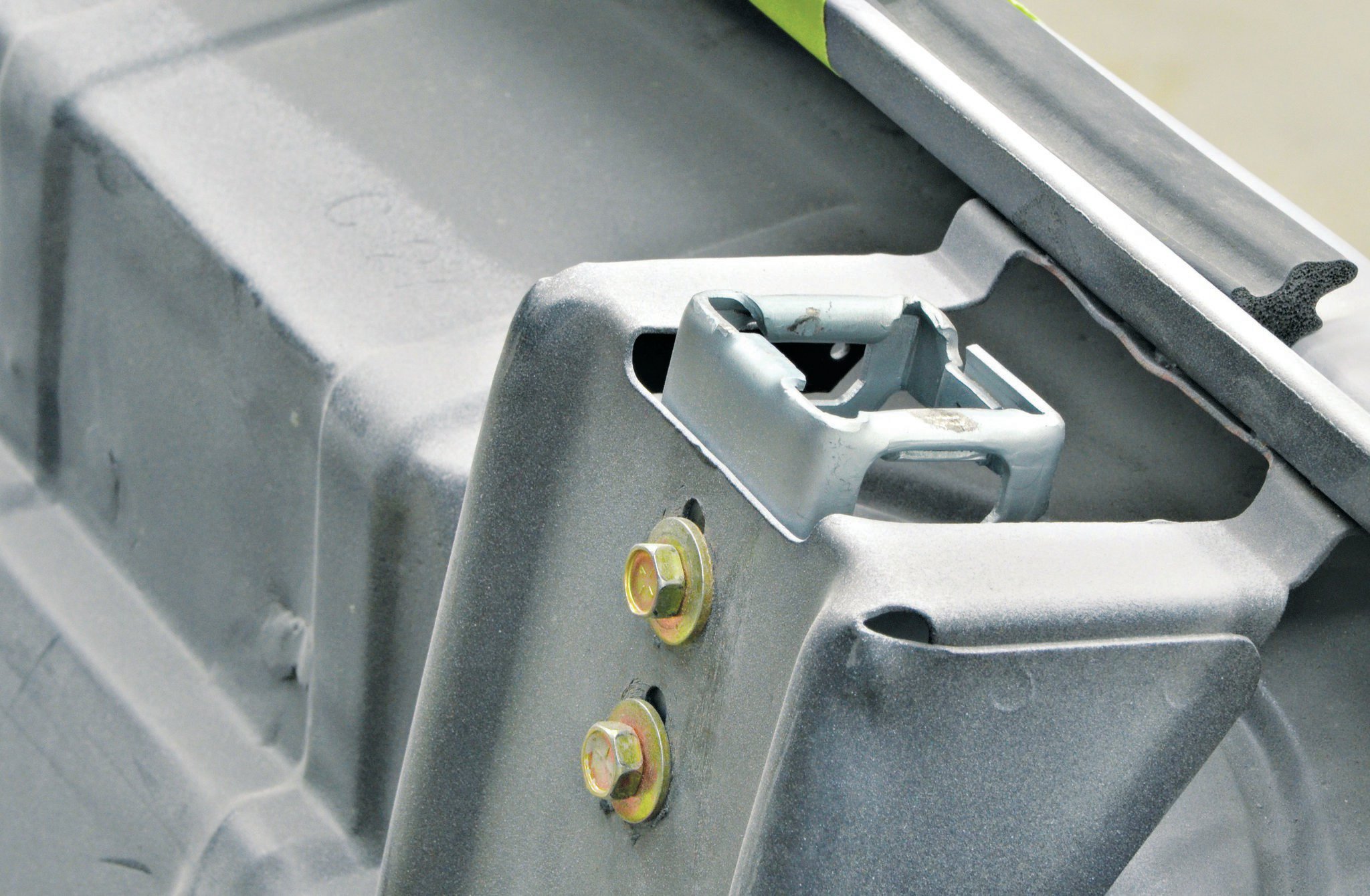 The trunklid adjusts similarly to the hood. Just be sure to adjust the latch with the gasket set in place because that can load the lid enough to slightly alter its shape. MCR prefers to do its final block-sanding across all panel gaps for the most uniform look possible. Install the bumpers after you have the sheetmetal fitted. There is generally plenty of play in the bumper brackets to get them lined up. If the bumpers need to be re-chromed, be sure they’re not bent or twisted.

Install all of the chrome parts on the body to make sure the parts are good and that there’s nothing in your bodywork that prevents them from laying flat against the panel. Setting the rear-window trim in place clearly shows that this previously installed quarter-panel is not positioned correctly. Since moving the quarter is impractical at this point, MCR will have to fix this with some cutting-wheel and welding techniques. It would be shame to discover something like this after the car was already painted. Not everyone will think to check this, but a straightedge held along the rear of the rocker panel reveals that the rear part of the quarter is sticking out too far. Metal will have to be removed from the inner structure to put this back into place. Small foam strips allow the rear window to be set in place to ensure it lay perfectly flat in the opening. MCR prefers to use urethane to mount windows over butyl tape. 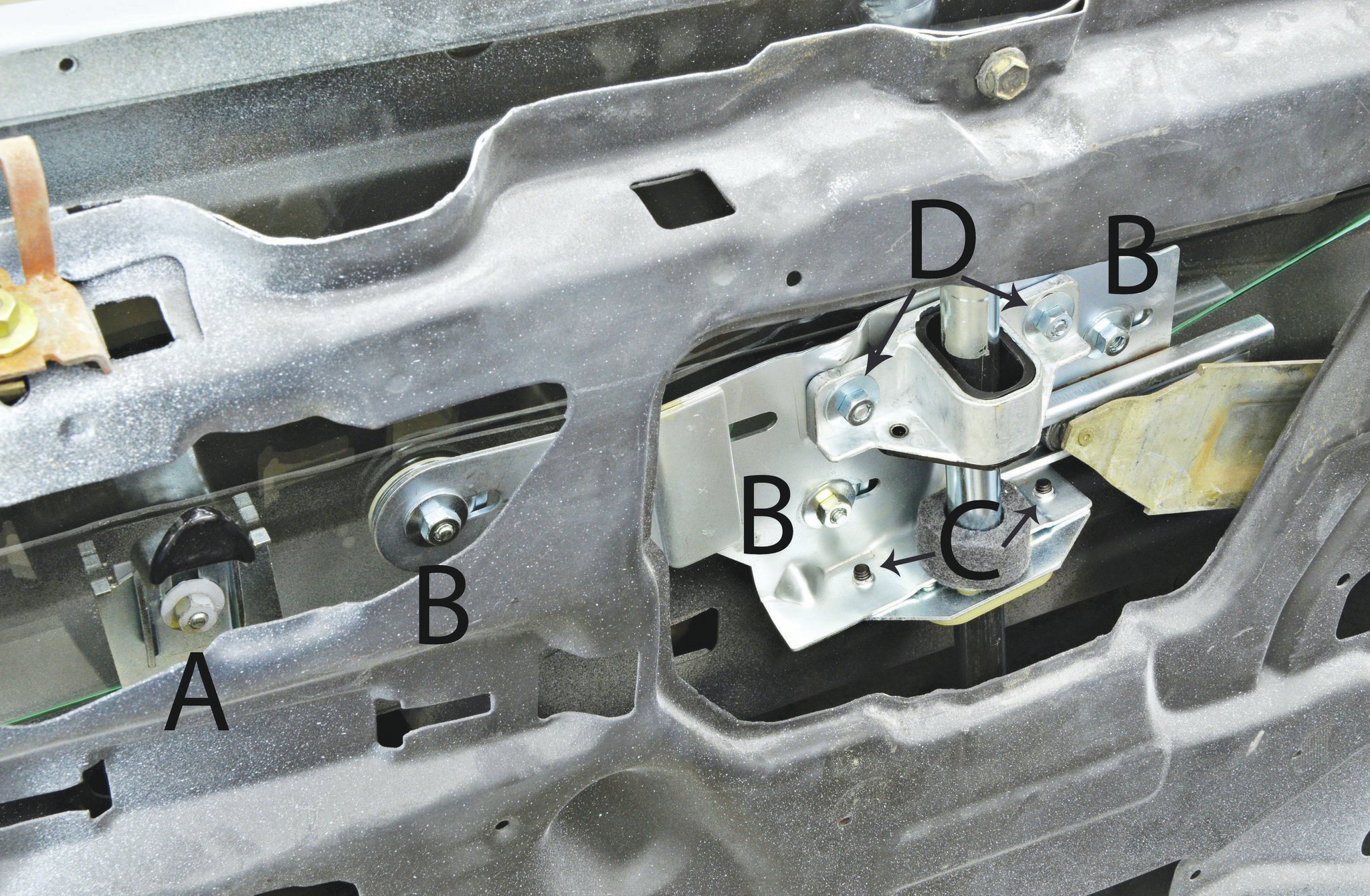 There are a lot of different styles of window mechanisms, but the adjustments are generally the same: window-height stops (A, there are two of these) limit how far the window can rise; the fore and aft adjustments (B); the tilt adjustment (C), which moves the top of the glass in or out; and the rotation adjustment (D), which aligns the top of the window with the roof and also, in this case, the quarter window.

Consider leaving the window mechanism in place during paint, then you can simply reinstall the glass, assuming you put the door back in the exactly the same place. Though it’s rare, MCR has encountered glass that was too short or even had the wrong curvature. A full mockup is the time to confirm that your aftermarket glass is good.

October 20, 2019 Roadkill Customs Hot Rod Lifestyle, Roadkill Muscle
They have no idea how long the car has been in the river but succeeded in pulling the sunken Chevy Corvette classic car out of the river… [More…]